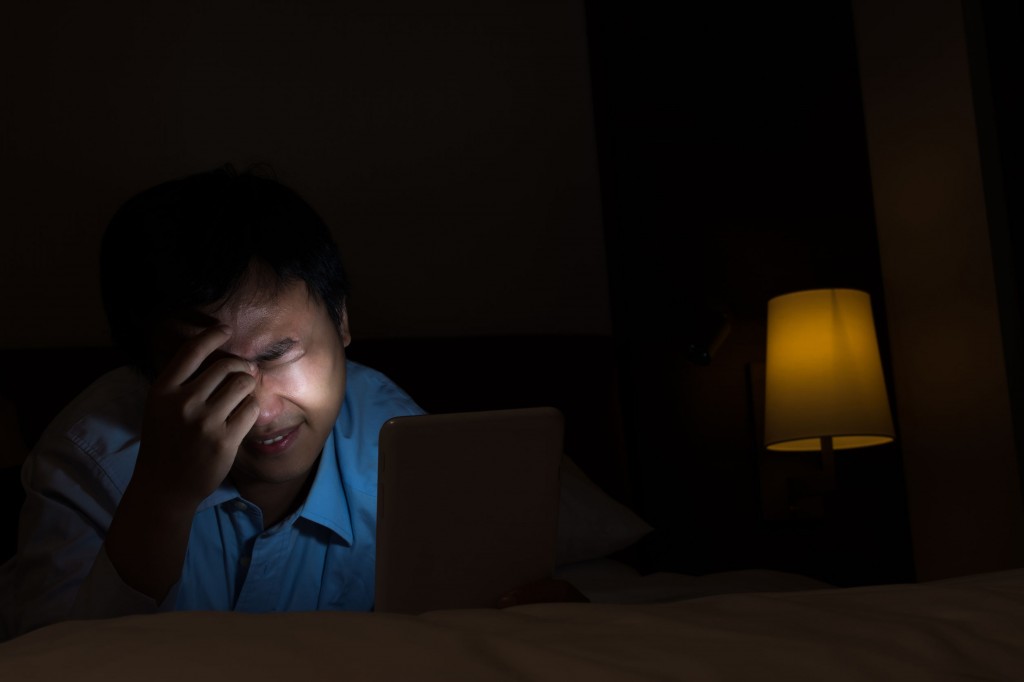 SEOUL, April 26 (Korea Bizwire) – A joint study by researchers from Seoul Nation University’s Institute of Health & Environment and the Department of Preventive Medicine revealed that men exposed to a higher level of noise pollution at night are more vulnerable to infertility.

Noise pollution, or unwanted sound that exceeds a certain level, can deteriorate mental health and trigger hearing loss. More recently, there have been reports suggesting its relationship with the human reproductive system, including low birthrates, premature birth, miscarriage and even congenital anomalies.

The research team conducted an eight-year follow-up study of 200,000 healthy men who were aged between 20 and 60 from 2002 to 2005, and categorized the subjects into four groups based on their exposure to noise pollution (using a geographic information system).

The correlation between infertility and noise was only observed during nighttime, according to the researchers.

The group that was exposed to the most noise had a 1.5 times higher risk of infertility than those who lived in quieter environments. Even taking into consideration other factors – such as age, income, place of residence, exercise rate, smoking or drinking habits and obesity – that may contribute to infertility, the risk was up to 1.26 times higher, they said.

Ultimately, the researchers concluded that, on average, the risk of infertility is 1.14 times higher when men are exposed to nighttime noise higher than 55dB, which is equivalent to having a conversation with someone at an average voice level.

Researchers also suggested that subjects were less affected by daytime noise because the majority spent their mornings and afternoons at their workplaces.

“Continuous exposure to noise increases physical stress, thus affecting the endocrine system and resulting in decreased production of sperm and male hormones,” said Min Kyung-bok, a professor of preventive medicine, who took part in the study.

“There have been studies that confirmed the relationship between environmental noise and cardiovascular or mental illnesses, but this is the first domestic study to look at the relationship between noise pollution and infertility,” he said. “People are equally vulnerable to noise pollution as they are to air pollution, regardless of age or place of residence. There needs to be an environmental policy (that tackles noise pollution) to prevent infertility, especially at a time when Korea is experiencing a declining birthrate.”