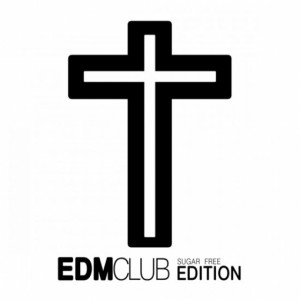 The group shows club girl styles in the video. The girls’ first foray into the world of big room, a kind of electronic dance music genre which began to develop in the early 2010s, can also be seen in it. The members also show easy-to-follow dance moves in the video.

T-ara debuted in 2009 as a girl group. The group was involved in a scandal in 2012 that some members have continuously bullied a member, which made them come under heavy criticism. Now the group is on the stage without the member.

T-ara fans are expecting the group to lead the Korean wave again with the new song. 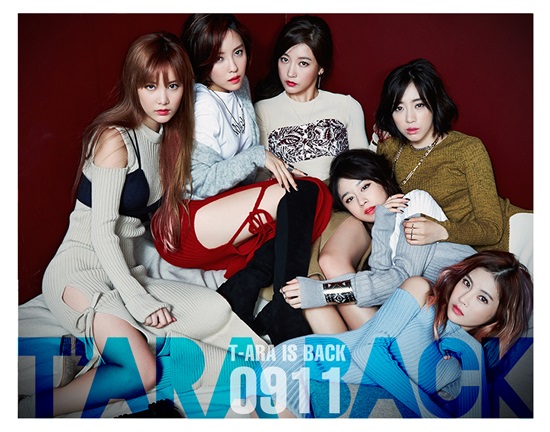