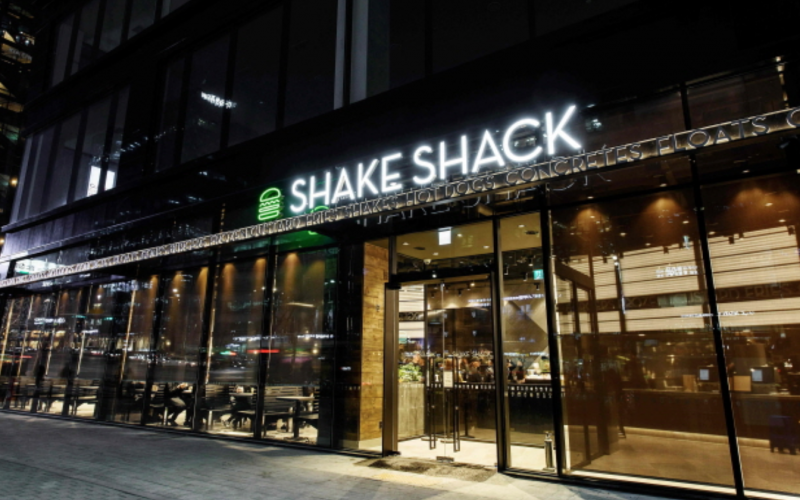 SEOUL, Feb. 27 (Korea Bizwire) – The local unit of a popular U.S. burger maker has stood atop in global sales, only seven months after its launch in Seoul on the back of swelling demand from local customers, the company said Monday.  The Gangnam branch of Shake Shack Burger, located in the posh namesake district [...]

SEOUL, Dec. 14 (Korea Bizwire) – The launch of Shake Shack’s first Korean franchise on the main thoroughfare in Gangnam was met with unparalleled success, with the restaurant attracting an average of 3,000 visitors each day.  The local operator of the franchise, SPC Group, is hoping to keep the momentum afloat by opening a second [...] 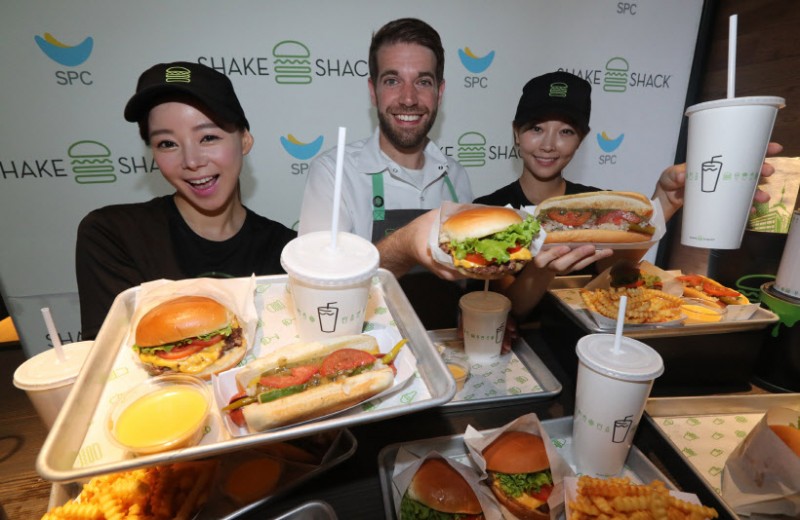 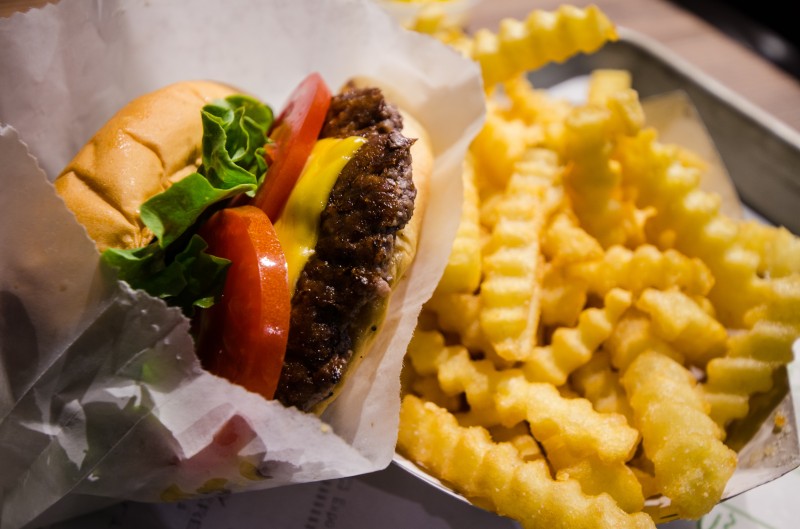 SEOUL, Nov.12 (Korea Bizwire) – McDonald’s announced on November 11 that it will be providing its ‘Signature Burger’, a premium handmade burger, at six additional stores in the Gangnam area. Ordering one of the signature offerings gives a customer the chance to select the burger’s ingredients, from the patty to the bun, vegetables and even [...]