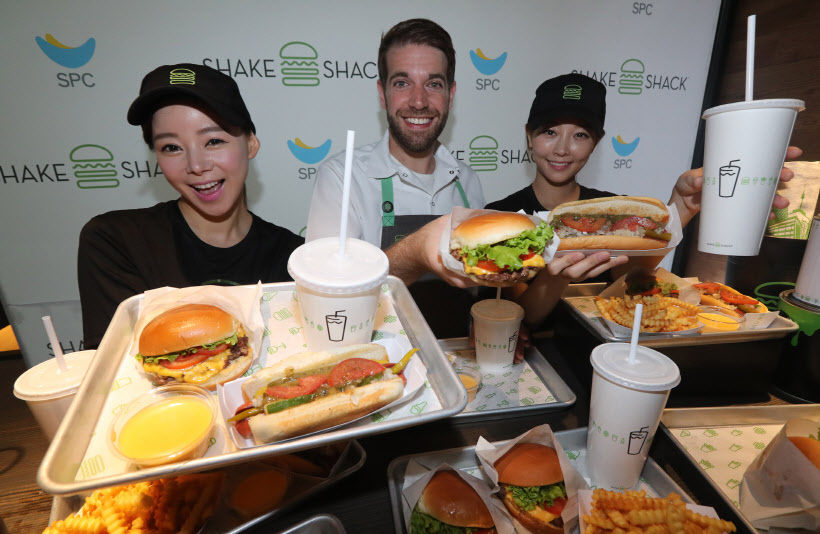 According to Gmarket, an e-commerce platform, sales of ‘hamburger makers’ skyrocketed by over 1,400 percent from July 19 to 25, compared to the same period in 2015. Hamburger makers are quick-and-easy kitchen devices that speed up the hamburger-making process by allowing all of the components of a burger to be assembled and cooked at the same time. 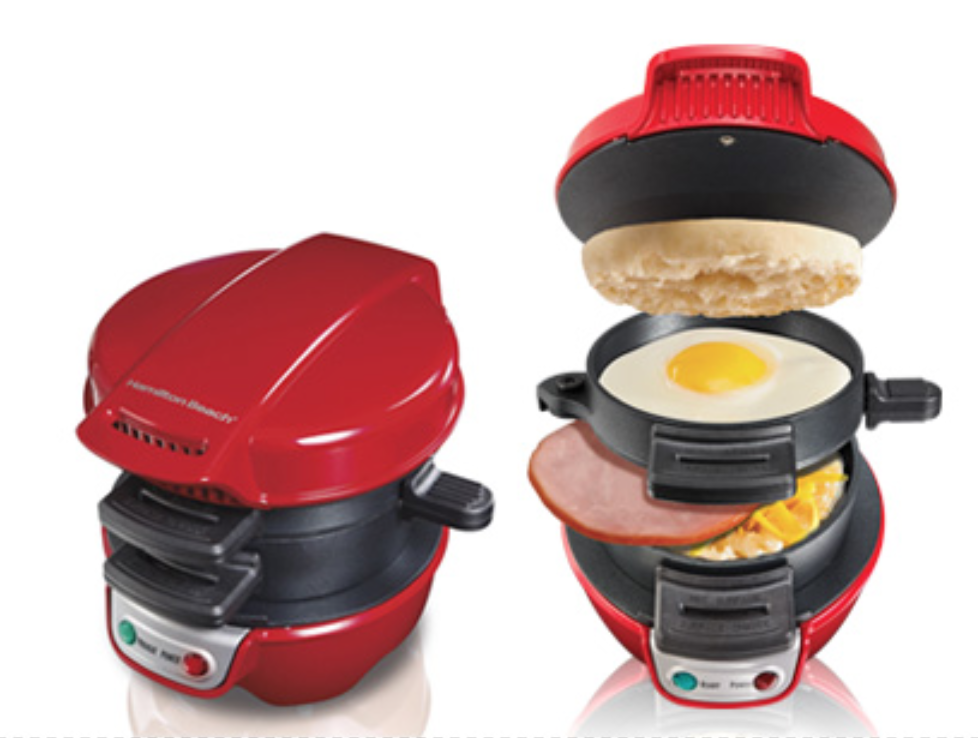 Hamburger makers are quick-and-easy kitchen devices that speed up the hamburger-making process by allowing all of the components of a burger to be assembled and cooked at the same time. (image: Gmarket)

Gmarket is currently offering a ‘hamburger-making’ bundle, which comes with buns, patties, cheese, and barbeque sauce, and a ‘bean-based hamburger patty’ for vegetarians, to meet different consumer needs. It also plans to set up a separate shopping category specific for hamburger patties, expecting the hype to convince more consumers to try making hamburgers at home.

“We believe that the sudden spike in burger-related sales is related to Shake Shack’s successful launch in Korea,” said a Gmarket official. “We’re seeing increased demand from consumers wanting to enjoy simple, homemade hamburgers that are healthier and more trustworthy.”