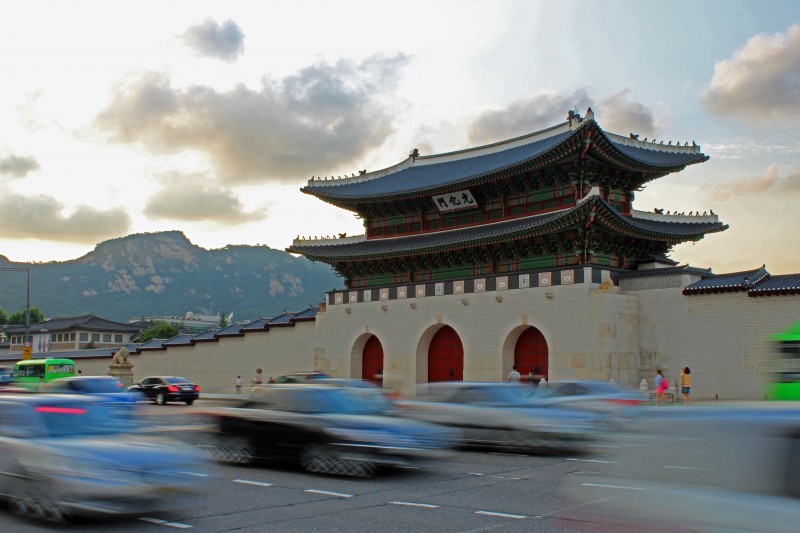 SEOUL, Nov. 22 (Korea Bizwire) – The annual number of visitors to Seoul’s four royal palaces and Jongmyo Shrine is expected to surpass the 10-million mark for the first time this week.  The four Joseon Dynasty palaces are Gyeongbokgung, Changdeokgung, Changgyeonggung and Deoksugung, all located in Seoul, whereas the Jongmyo Shrine served as a site [...] 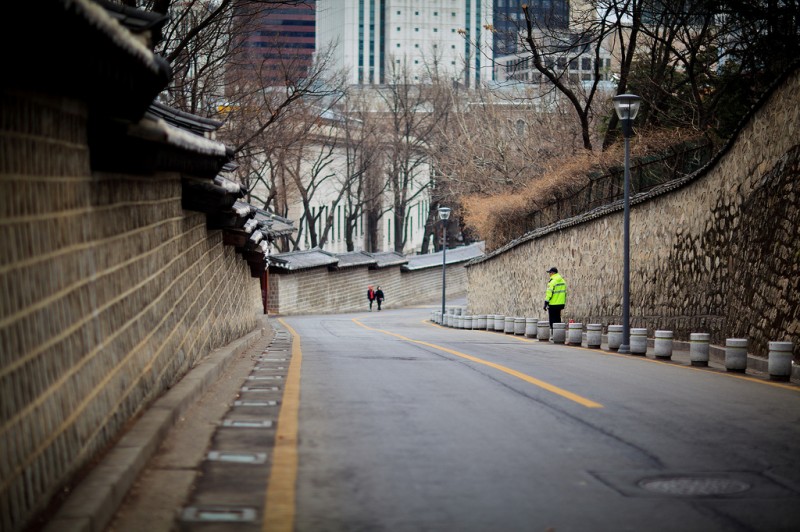 Seoul to Establish “Trail of the Korean Empire”

SEOUL, Oct. 12 (Korea Bizwire) – Seoul’s municipal government announced Wednesday that it will be establishing a “Trail of the Korean Empire” in Jeongdong, central Seoul, which will connect the neighborhood’s historic sites. Jeongdong was a central district during the short-lasted empirical rule of Korea, home to notable establishments such as Deoksugung Palace, the Russian [...] 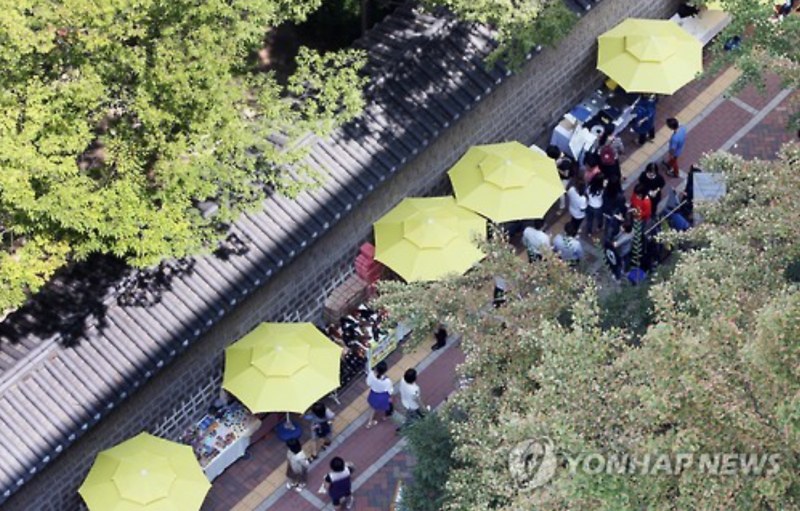 SEOUL, Aug. 29 (Korea Bizwire) – The Seoul Metropolitan Government has been subject to various criticisms in its endeavors, like the monster sculpture in Yeouido’s Han River Park (the monster from the record-setting film “The Host”) or the latest ambiguous city slogan ‘I Seoul You’. But regardless of the other criticisms, the city’s socio-economic enterprises have [...]