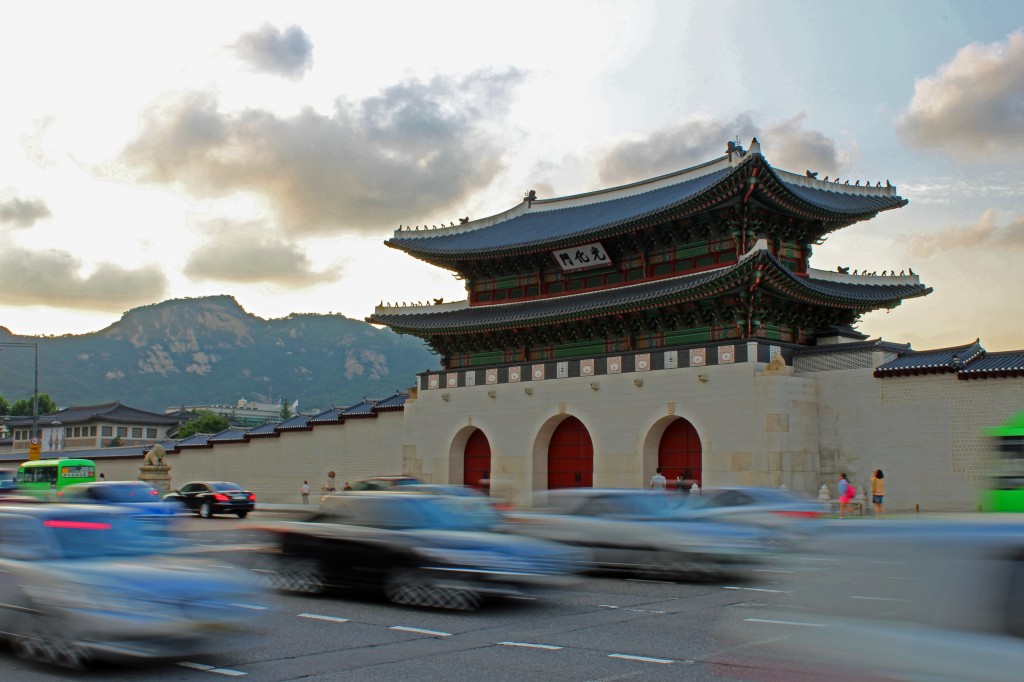 SEOUL, Nov. 22 (Korea Bizwire) – The annual number of visitors to Seoul’s four royal palaces and Jongmyo Shrine is expected to surpass the 10-million mark for the first time this week.

The four Joseon Dynasty palaces are Gyeongbokgung, Changdeokgung, Changgyeonggung and Deoksugung, all located in Seoul, whereas the Jongmyo Shrine served as a site for ancestral rites for deceased kings and queens of the Joseon dynasty.

“The number of visitors was calculated at 9,957,000 as of Sunday, and the 10-millionth visitor is expected Wednesday afternoon,” a Cultural Heritage Administration official said Tuesday. The lucky 10-millionth guest will be presented with a special gift, the official added.

According to the CHA, the sites were especially popular this year as the palaces were more frequently open at night, increasing from 48 days in 2015 to 120 days this year, and they also held various festivals and exhibitions. 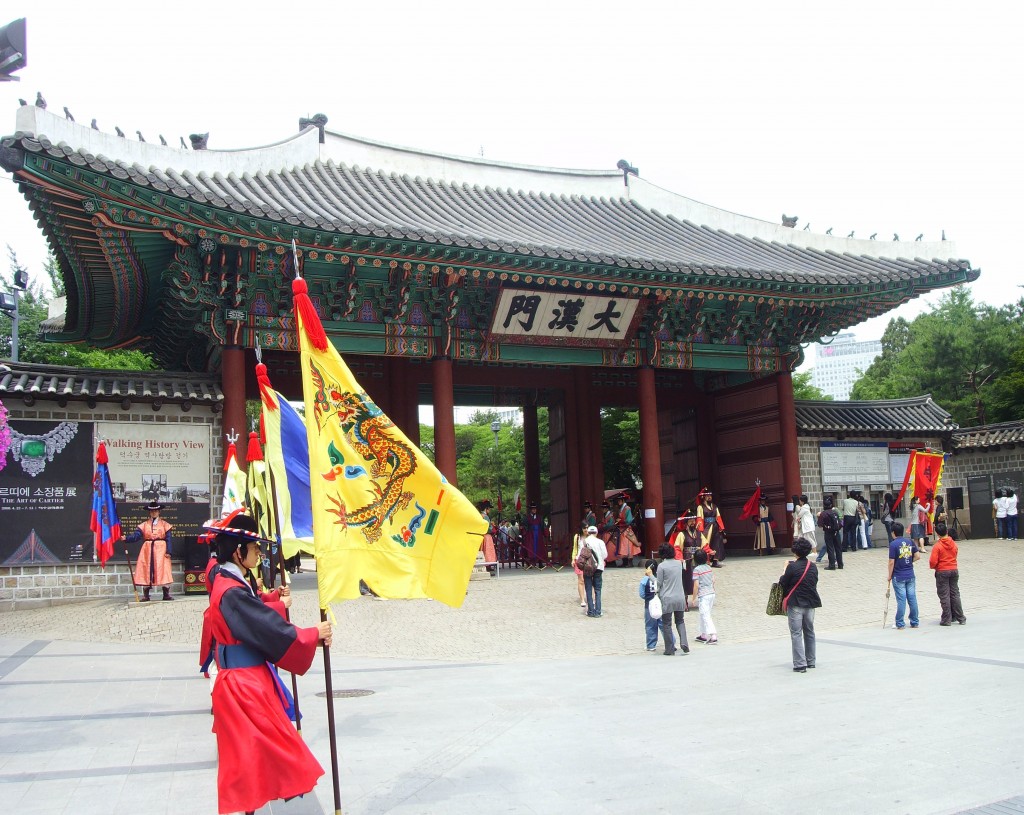 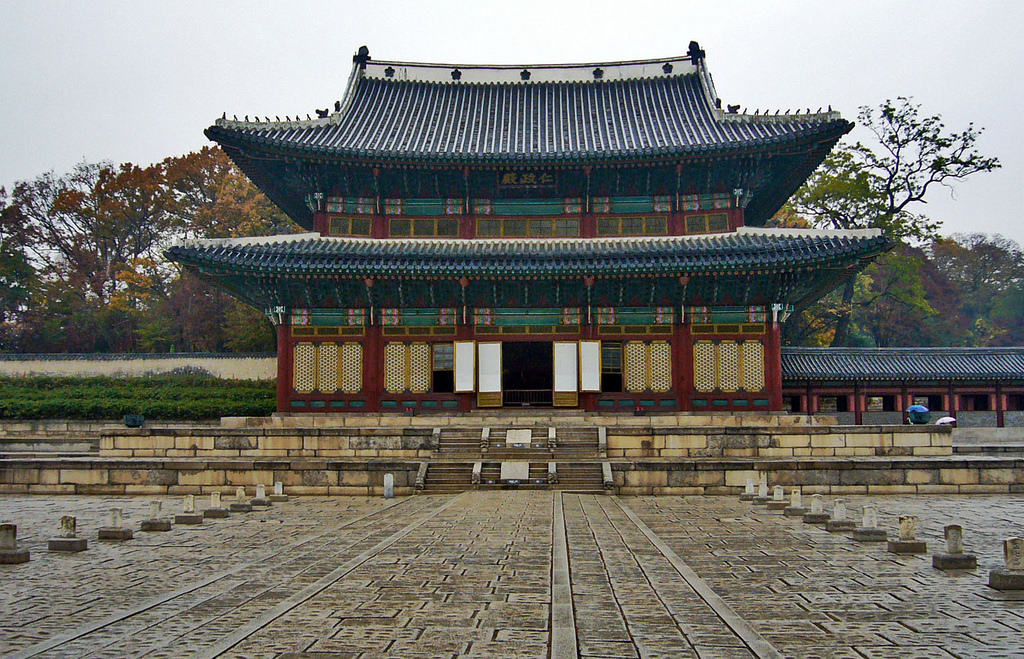