SEOUL, Oct. 12 (Korea Bizwire) – Seoul’s municipal government announced Wednesday that it will be establishing a “Trail of the Korean Empire” in Jeongdong, central Seoul, which will connect the neighborhood’s historic sites.

Jeongdong was a central district during the short-lasted empirical rule of Korea, home to notable establishments such as Deoksugung Palace, the Russian and British legations, Ewha Hakdang (the precursor to Ewha Womans University in Sinchon), and the Seoul Anglican Cathedral.

The announcement also marked the same day (October 12) in 1897 when King Gojong declared that Korea was the Korean Empire – an independent, sovereign state – in a struggle against threats from foreign powers including Japan, which eventually annexed the peninsula in 1910. 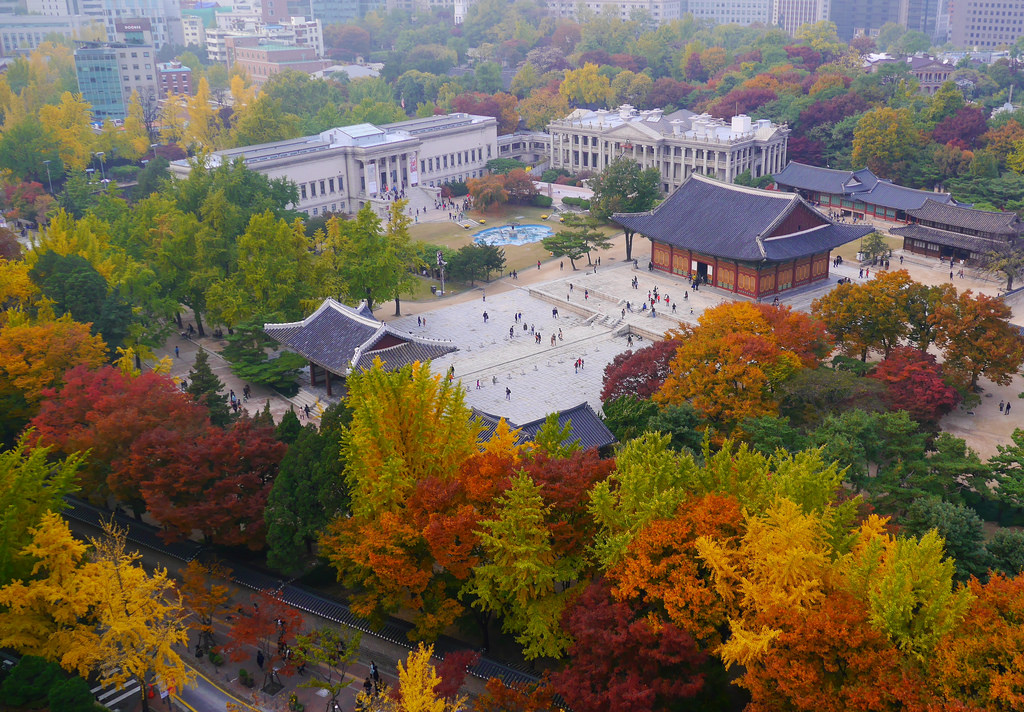 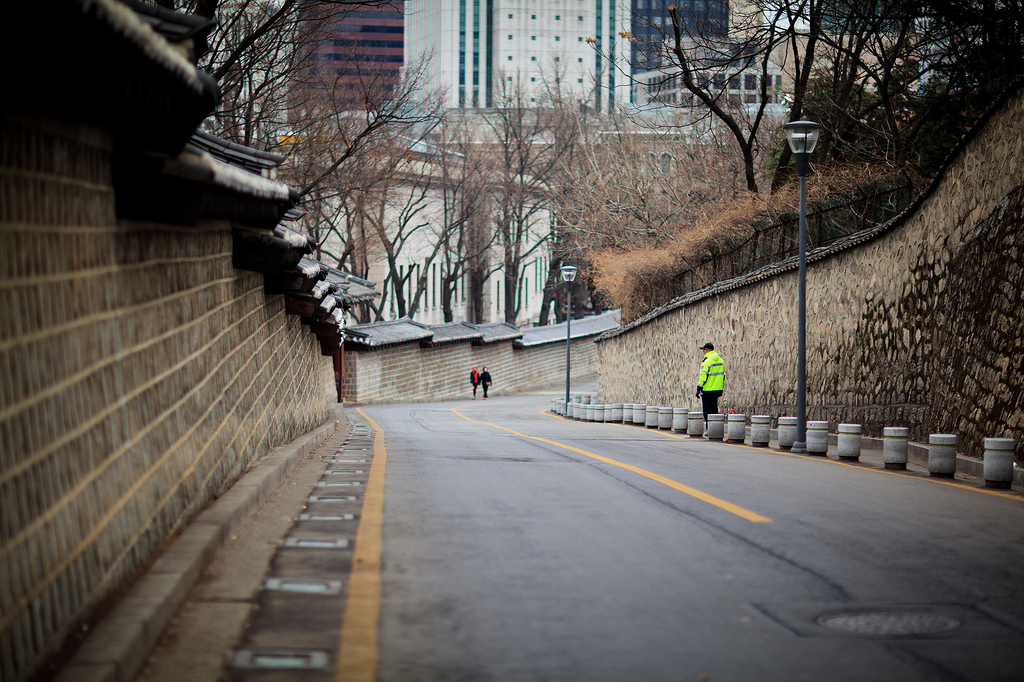 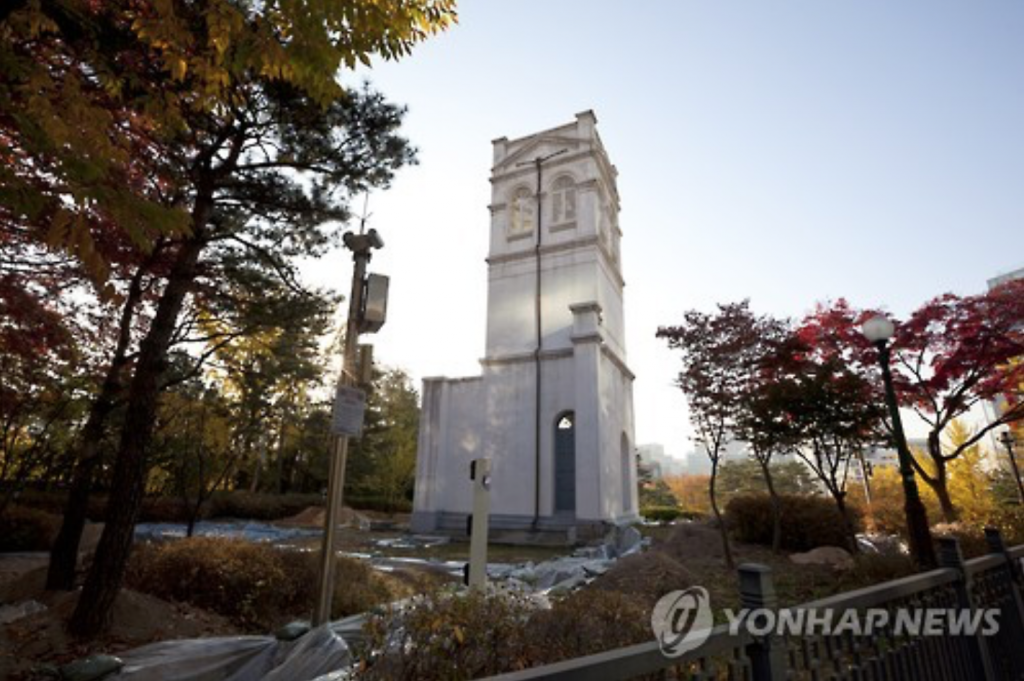