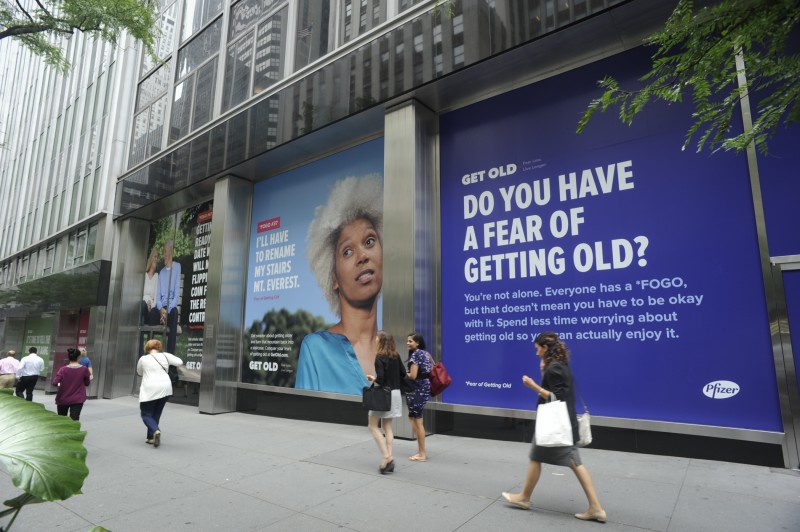 NEW YORK, July 16 (Korea Bizwire) — Life expectancy continues to climb — up to more than 81 years for women and 76 years for men – but many of us have concerns around aging. Pfizer is challenging Americans to address their #FOGO – Fear of Getting Old – as the next phase of Get [...] 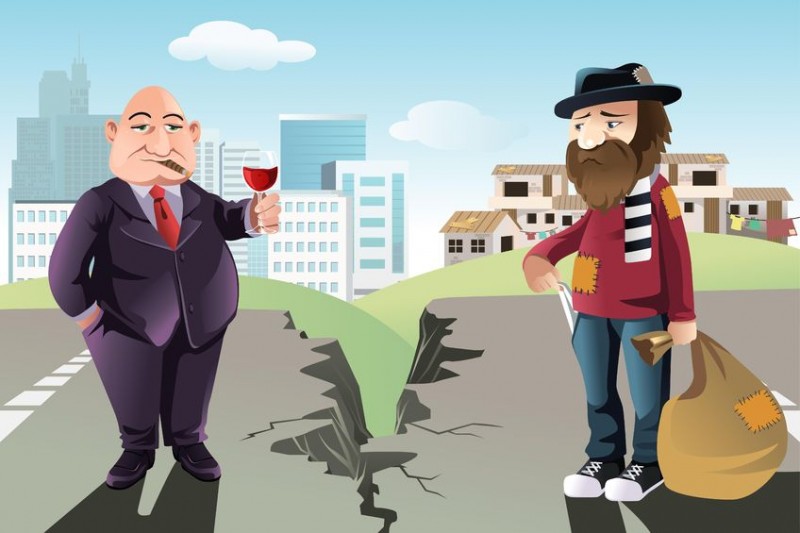 NEW YORK, July 8, 2014 (Korea Bizwire)–A recent Harris Poll found a strong majority of Americans believing economic inequality in the U.S. today is a problem (79%), with over half believing more specifically that it’s a major problem (54%). New findings further reveal that U.S. executives are even more likely than the general population to [...] 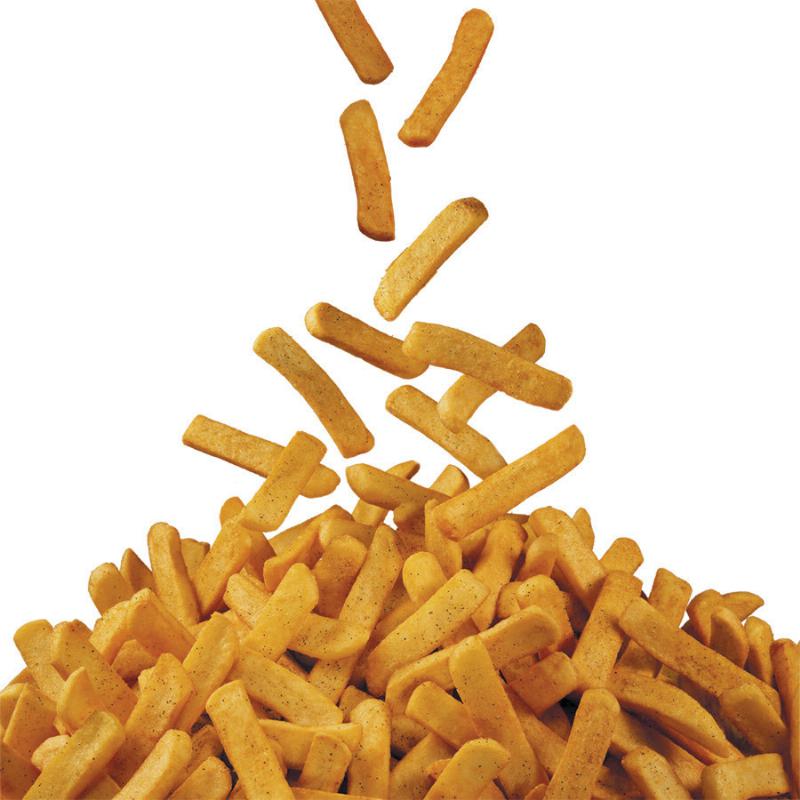 One Third of Americans Wouldn’t Sacrifice Their Last Fry, Even to a Celebrity, Red Robin Survey Reveals For National Fry Day 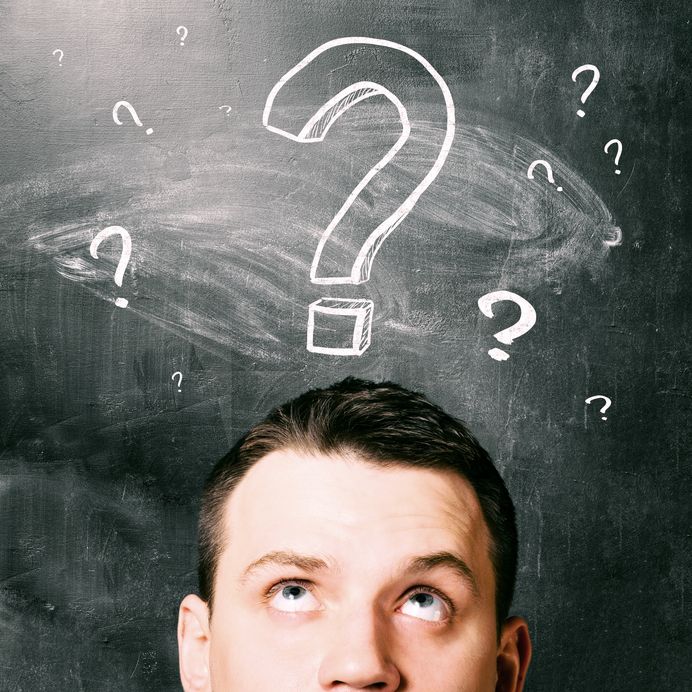 SOASTA Survey: 73% of Americans Have Never Heard of Internet of Things

MOUNTAIN VIEW, Calif., June 17, 2014 (Korea Bizwire)–SOASTA,  the leader in cloud and mobile testing, today announced the results of  its first Internet of Things Survey, which shows that nearly three out  of four (73 percent) Americans admit to being unfamiliar with the  Internet of Things (IoT), technologies that connect “smart” devices and  everyday electronic objects [...] 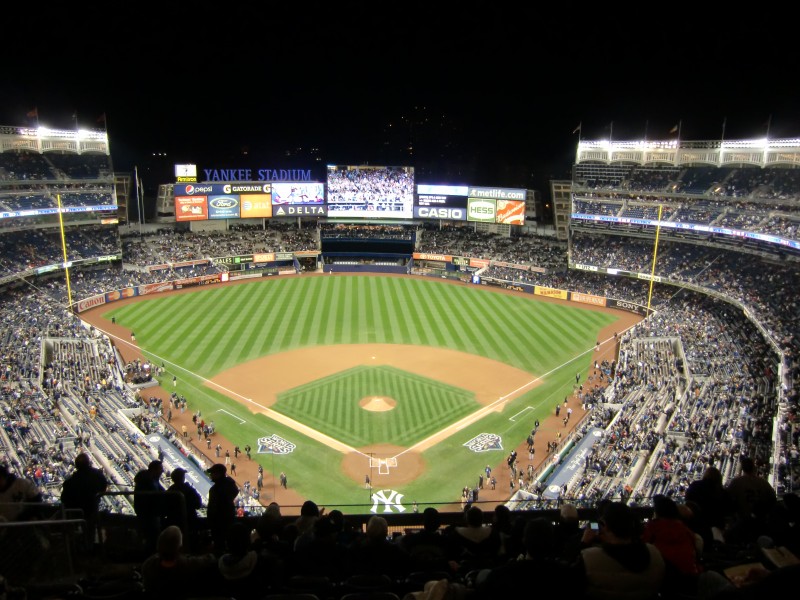 But it’s a love/hate relationship, as two in five baseball fans say Yankees are the team they least want to see in the World Series NEW YORK, July 15, 2013 (Korea Bizwire) – So baseball has hit that time again – mid-season, which means the All Star Game is upon us. As Major League Baseball [...]