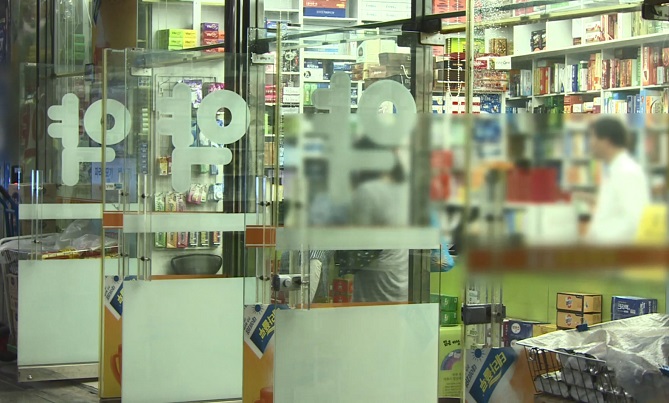 SEOUL, Oct. 1 (Korea Bizwire) — Online ads for unauthorized pharmaceutical sales over the internet have increased substantially in recent years, according to a lawmaker Thursday. The number of reported cases of illegal online ads for prescription drugs reached 37,343 as of 2019, up 49.8 percent from 2016, Rep. Ko Young-in of the ruling Democratic [...] 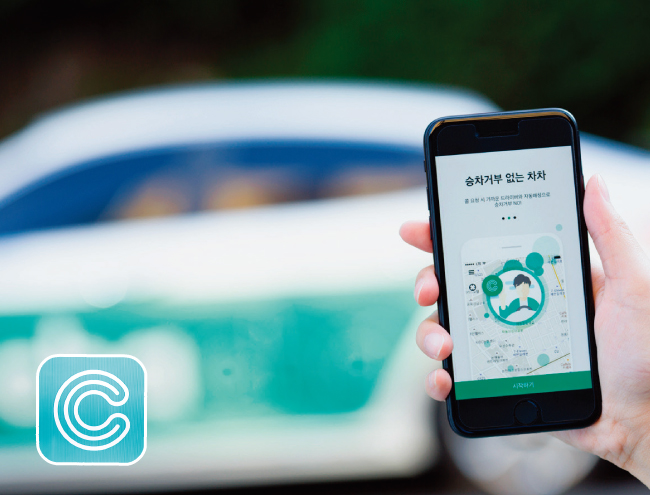 SEOUL, Aug. 1 (Korea Bizwire) – The South Korean government has found that “ChaCha,” an app-based car sharing service similar to that offered by Uber around the globe, is operating illegally. The Ministry of Land, Infrastructure and Transport (MOLIT) said that after numerous complaints from members of the public regarding the legitimacy of ChaCha’s services, [...]

Nearly 90 Percent of all Counterfeit Goods “Made in China”

SEOUL, Aug. 10 (Korea Bizwire) — Smokers lighting up in the comfort of their homes will no longer be able to continue in safe anonymity. On August 9, the Ministry of Land, Infrastructure and Transport announced that it had revised existing regulations to cut down on indoor smoking in residential apartments.   Under the new policy, apartment [...] 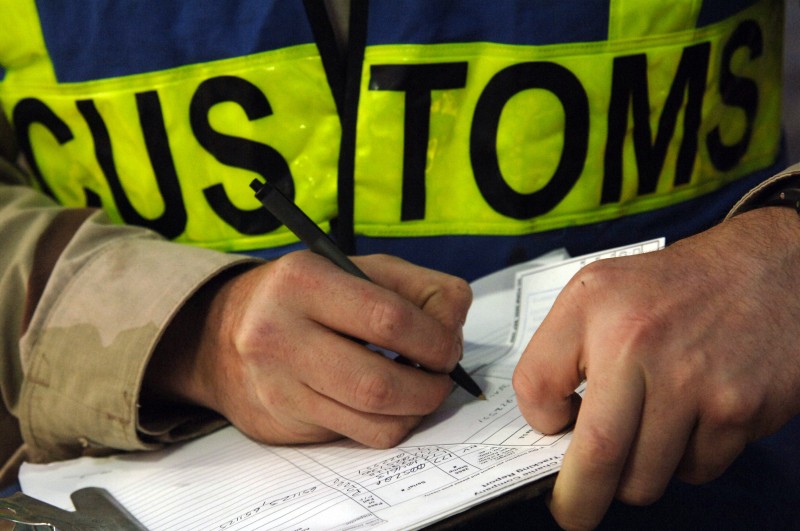 SEJONG, May 11 (Korea Bizwire) – The Korea Customs Service (KCS) is reinforcing its crackdown on directly imported goods, with unsanitary food as its main target. The practice of purchasing foreign products (also known as overseas direct purchasing) through e-commerce websites such as Amazon has become commonplace among Koreans over the past few years. The KCS [...] 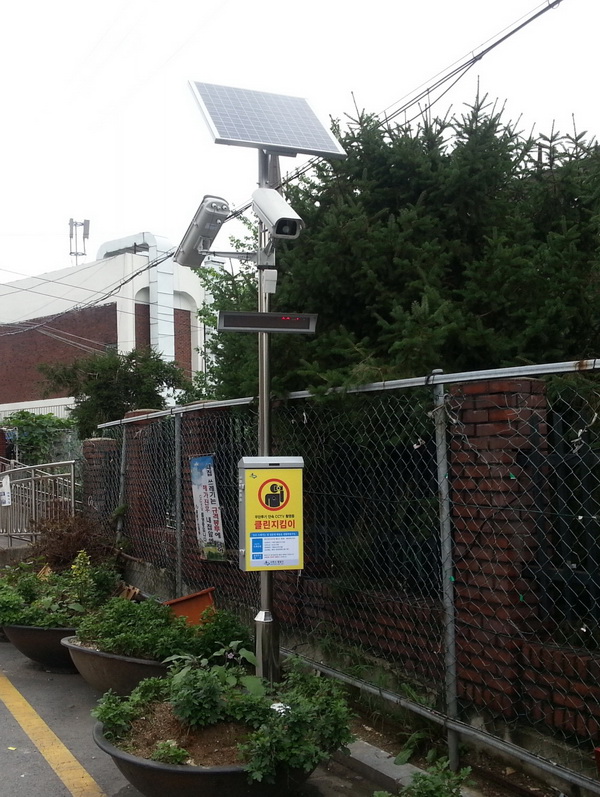