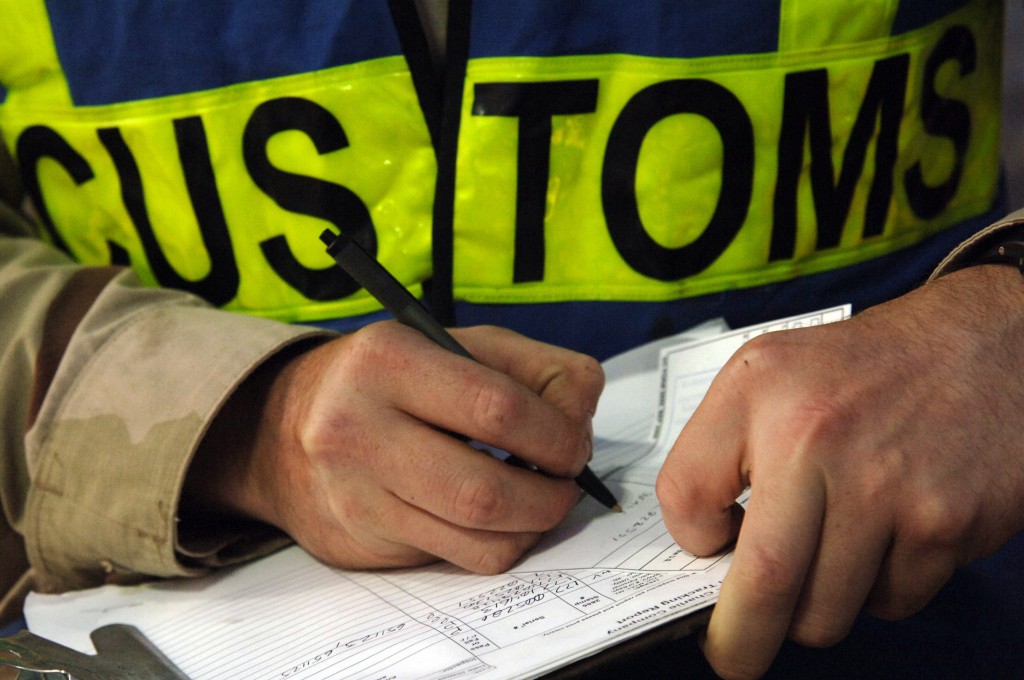 SEJONG, May 11 (Korea Bizwire) – The Korea Customs Service (KCS) is reinforcing its crackdown on directly imported goods, with unsanitary food as its main target. The practice of purchasing foreign products (also known as overseas direct purchasing) through e-commerce websites such as Amazon has become commonplace among Koreans over the past few years.

The KCS announced the formation of a committee yesterday to address three major issues: ensuring the safety of citizens; eradicating tax evasion activities; and eliminating trade and foreign exchange corruption.

The committee is primarily strengthening the inspection of directly imported products in order to counteract against increasing imports of unsanitary food, unregulated medicine, and medical supplies.

The KCS and the Ministry of Food and Drug Safety recently conducted an examination of 5,283 directly imported food and medical products. As a result, they found yohimbine and icariin in 63 percent of the products. Yohimbine is a veterinary medical product, while icariin is known to cause cardiac infarction or failure. Both of these substances are classified as inedible.

The KCS is also tracking down retail records of products such as red ginseng, soybeans, sesame seeds, and peanuts, all of which are susceptible to having their countries of origin disguised in the retail process.