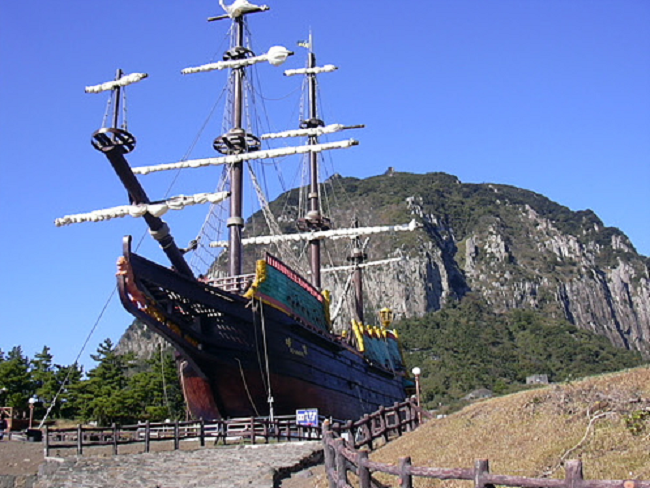 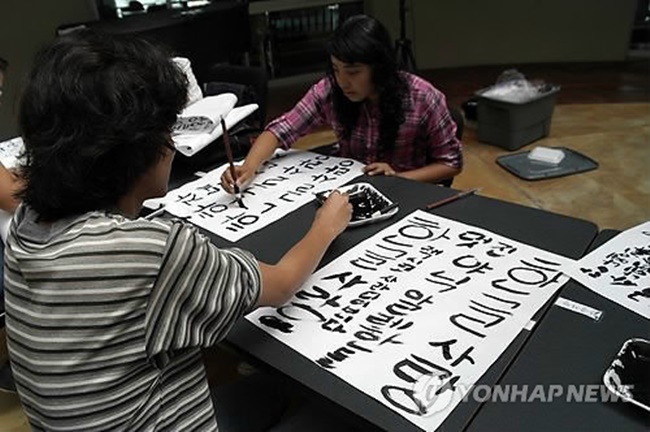 SEOUL, June 7 (Korea Bizwire) – The government said Wednesday that it will set up overseas institutes that offer foreigners Korean language courses and Korean culture activities at six universities in six additional countries. The six universities, designated as the new operators of the King Sejong Institute, are Yancheng Teachers University in China’s Jiangsu Province, [...] 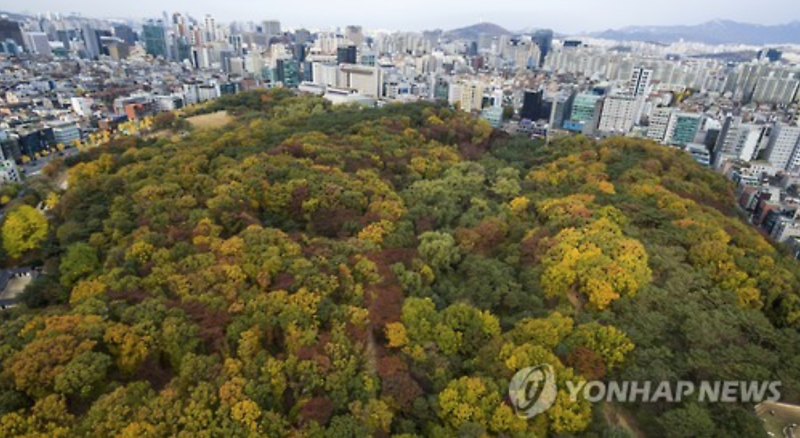 SEOUL, Nov. 7 (Korea Bizwire) – Seonjeongneung is located in Gangnam’s Samseong-Dong, one of the city’s busiest business districts. It is a 220,000-square-meter city park featuring 500-year-old burial grounds of two kings and a queen from the Joseon Dynasty.  At the westernmost end of the park is the tomb of the King Seonjong (1457 – [...] 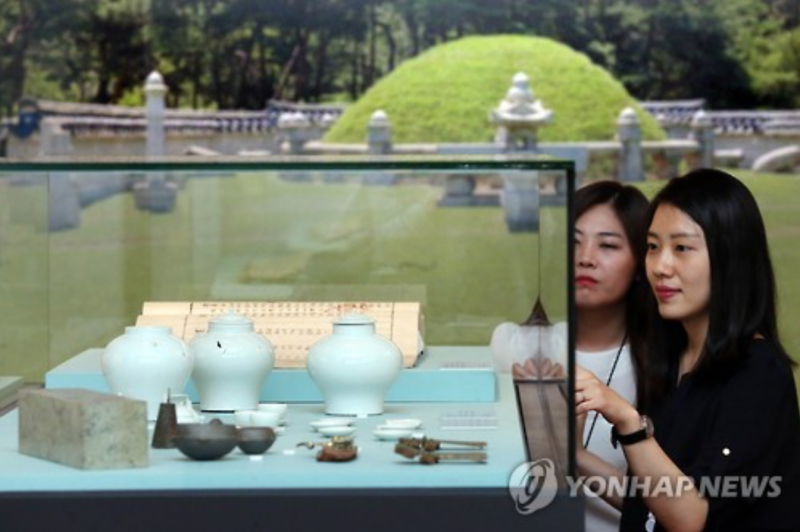 SEOUL, June 21 (Korea Bizwire) – There are 40 tombs of royal members of the Korean Joseon Dynasty scattered across 18 different sites in Korea. These tombs have been collectively registered as UNESCO World Heritage sites since 2009.  To share and honor these highly-regarded artifacts of ancient Korea, the National Palace Museum of Korea is [...] 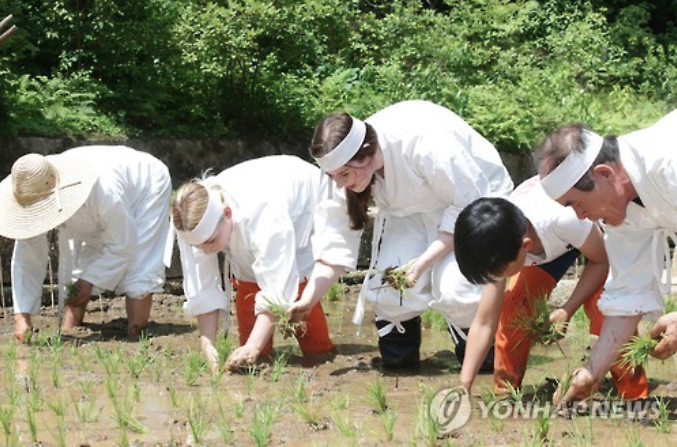 SEOUL, June 2 (Korea Bizwire) – Rice has long been a big part of the Korean diet. And despite a recent decline in the consumption of the staple, rice still remains an irreplaceable dish in Korean cuisine, with an annual average rice consumption per capita of 62.9kg (2015).  The ancient kings of Korea used to [...] 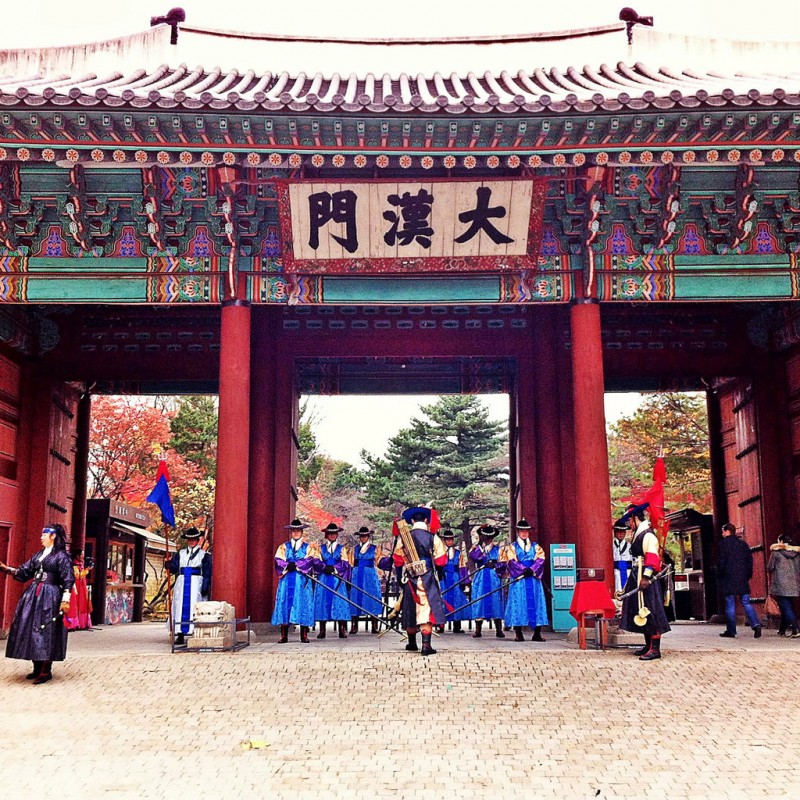 The Guardians of Deoksugung Palace

SEOUL, May 10 (Korea Bizwire) – Buckingham Palace has its Changing of the Guard ceremony – and so does Seoul’s Deoksugung Palace. Deoksugung Palace, or simply Deoksugung, was a compound of palaces that was once inhabited by royal family members of the Joseon monarchy. It is also one of the Five Grand Palaces built during [...]

Traditional Guard Ceremony at Sungnyemun to be Restarted in April

SEOUL, March 29 (Korea Bizwire) - The traditional guard ceremony at Sungnyemun will be resumed in April after being discontinued for eight years after a fire destroyed part of the wooden structure of the imposing historic gate, the Seoul city government said Sunday. The watch ceremony with the chief gate keeper, along with other guards dressed in Joseon [...]

Gyeongbok Palace Pavilion to Open to Public from April to October

SEOUL, March 21 (Korea Bizwire) – A pavilion in Gyeongbok Palace in the heart of Seoul will open to the public from April 1 to Oct. 31, the Cultural Heritage Administration said Monday. Gyeonghoeru, or the “pavilion of joyous meeting,” which has normally been off-limits, is considered the largest pavilion structure built during the Joseon Dynasty (1392-1910). [...] 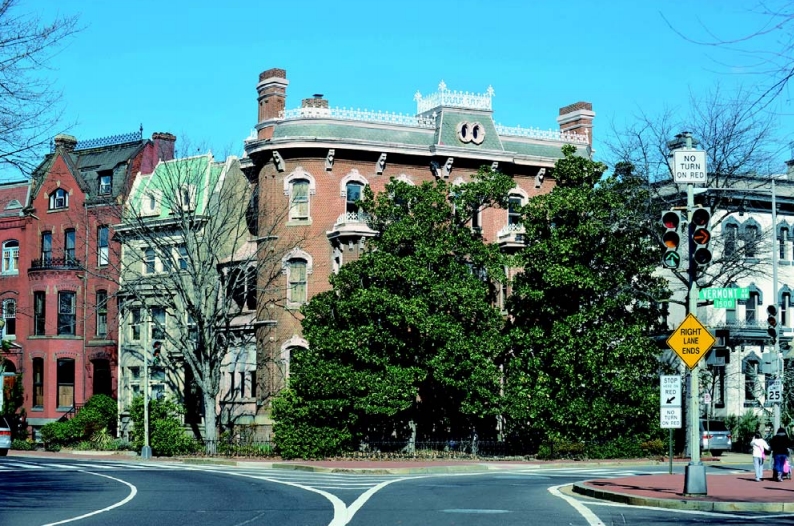 WASHINGTON, Oct. 19 (Korea Bizwire) — Construction began Monday to restore a historical building that housed the Korean legation in Washington more than a century ago, before it was forcibly taken over by Japan following its colonization of Korea.’ In 2012, the South Korean government bought the red brick, three-story building in central Washington from [...] 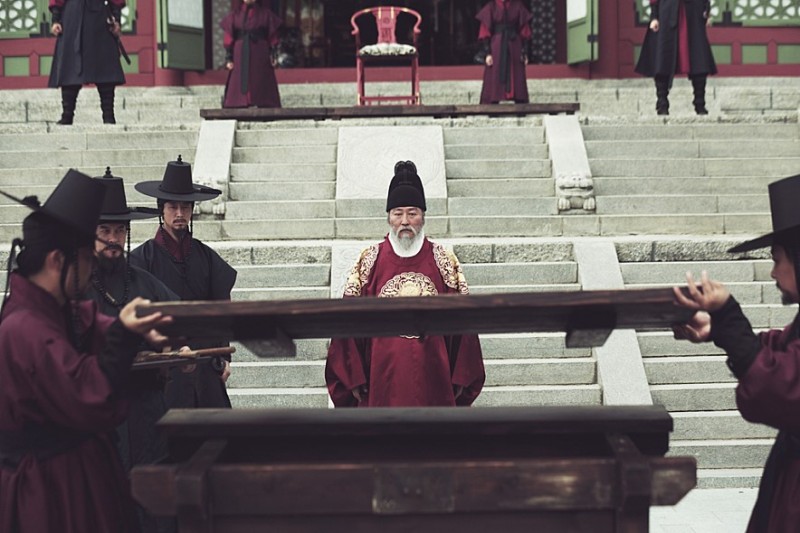 SEOUL, Sept. 21 (Korea Bizwire) — The Korean period drama about a Joseon Dynasty (1392-1910) king who starved his own son to death was the top performer at the local box office over the weekend, data showed Monday. “The Throne” drew 1.32 million viewers during the Sept. 18-20 weekend, bringing the film’s total attendance to 1.8 [...]