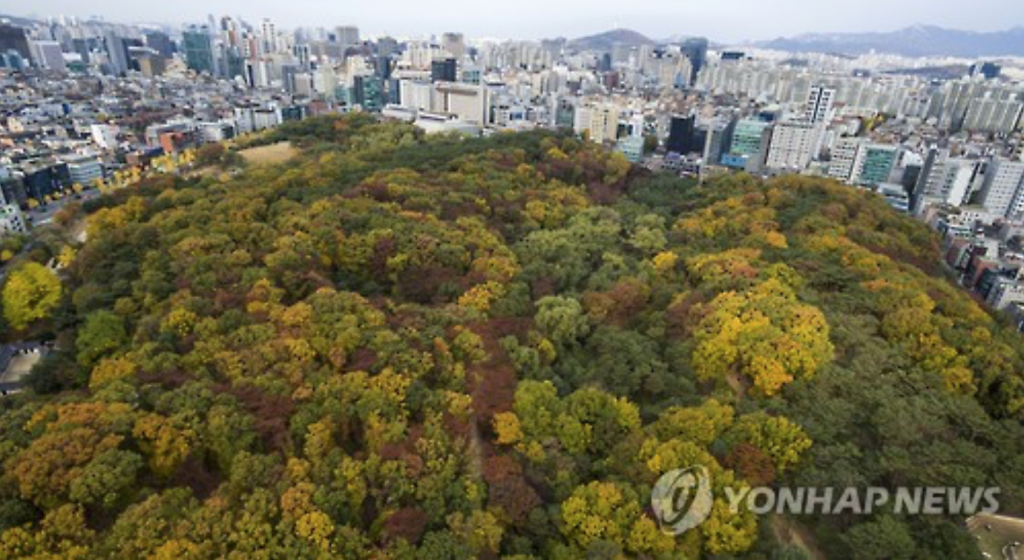 SEOUL, Nov. 7 (Korea Bizwire) – Seonjeongneung is located in Gangnam’s Samseong-Dong, one of the city’s busiest business districts. It is a 220,000-square-meter city park featuring 500-year-old burial grounds of two kings and a queen from the Joseon Dynasty.

At the westernmost end of the park is the tomb of the King Seonjong (1457 – 1494) and his second wife Queen Jeonghyeon, while Seonjong’s son King Jungjong (1488 – 1544) is buried at the park’s easternmost grounds.

There are 40 royal tombs of the Joseon Dynasty at 18 locations in South Korea, all designated as UNESCO World Heritage Sites. 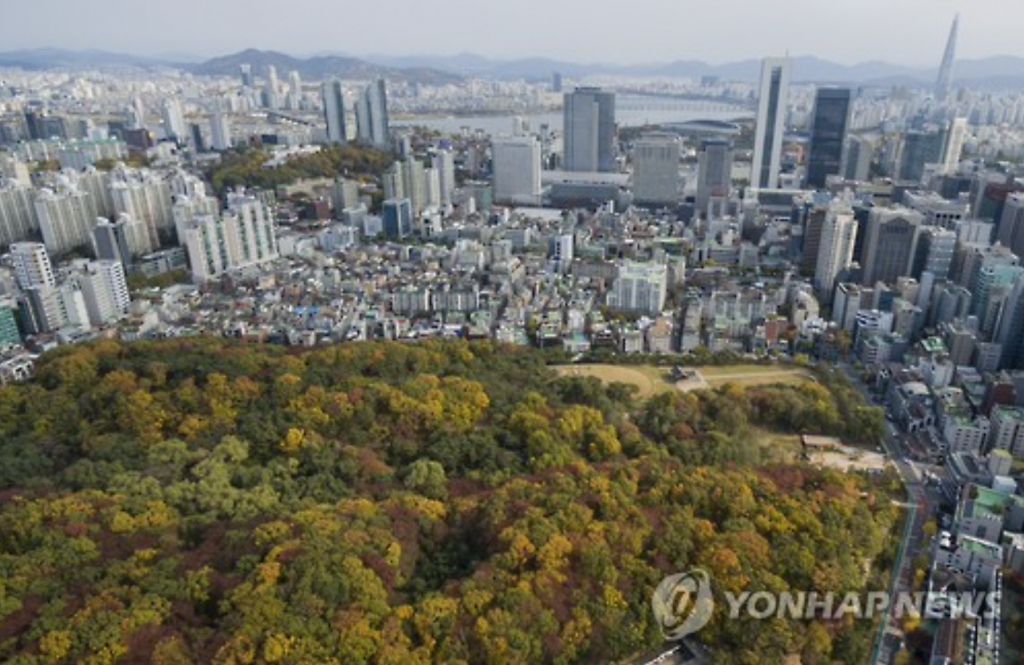 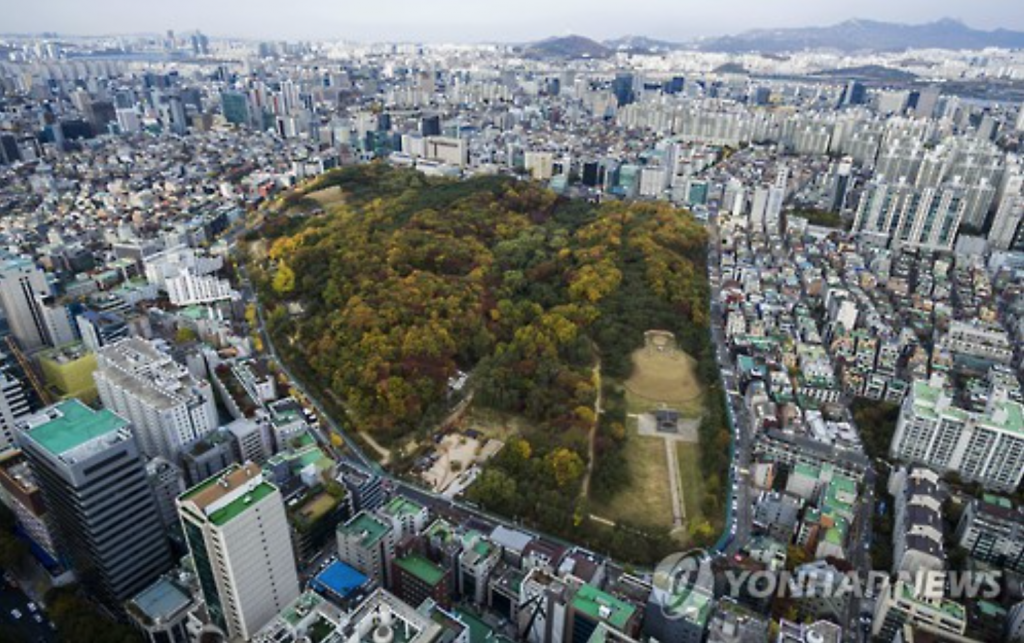 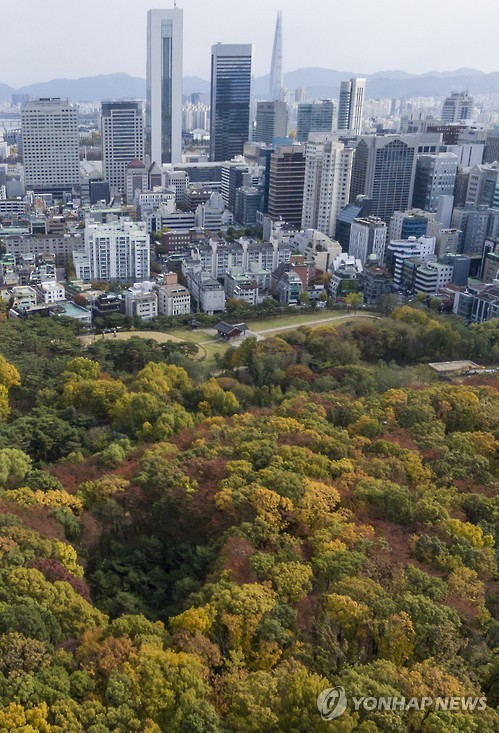