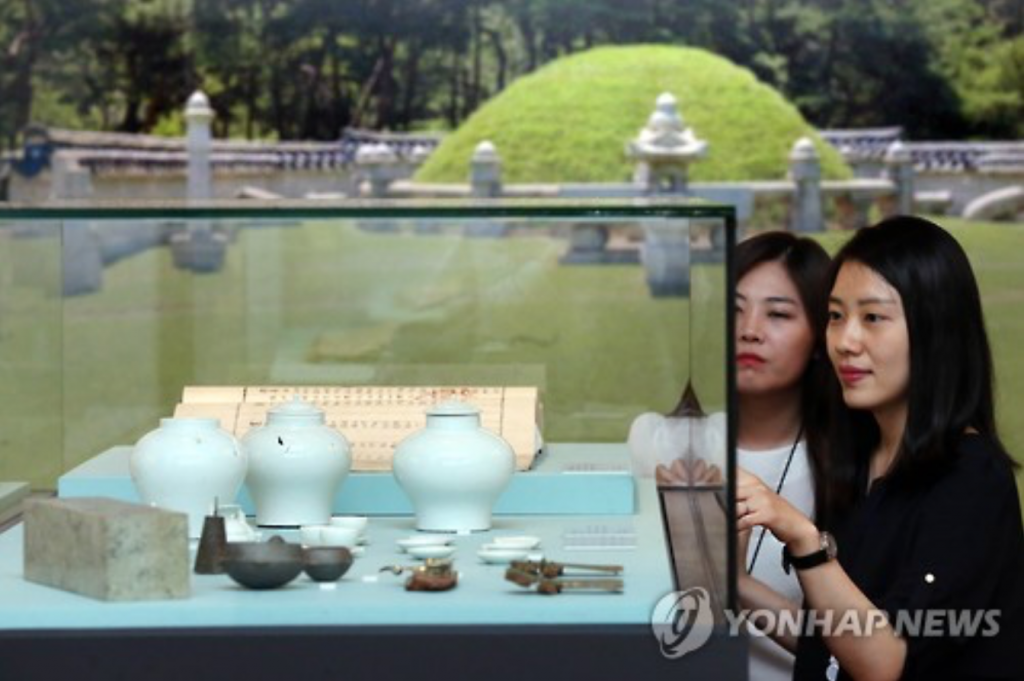 SEOUL, June 21 (Korea Bizwire) – There are 40 tombs of royal members of the Korean Joseon Dynasty scattered across 18 different sites in Korea. These tombs have been collectively registered as UNESCO World Heritage sites since 2009.

To share and honor these highly-regarded artifacts of ancient Korea, the National Palace Museum of Korea is hosting a special exhibition titled ‘Royal Tombs of Joseon: Embodying the Souls of Royal Families’.

The exhibit, which will run from June 21 to August 28, will introduce everything from royal funerals and the construction of the tombs, to ancient efforts to preserve these burial grounds. It will also display about 200 relics, including burial relics that will be presented to the general public for the first time. 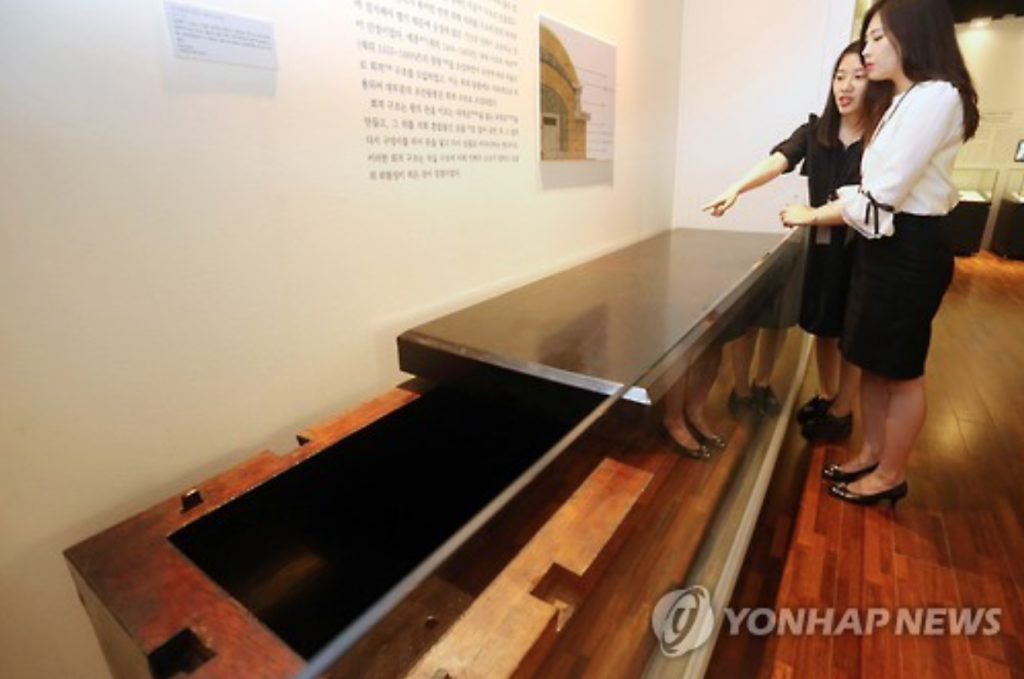 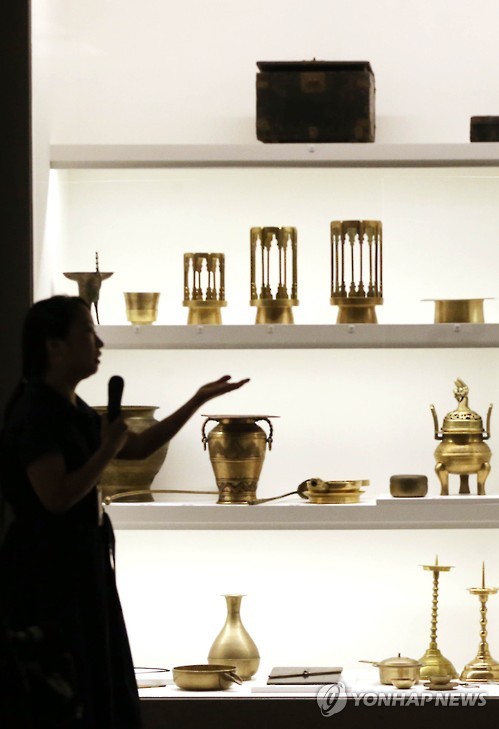 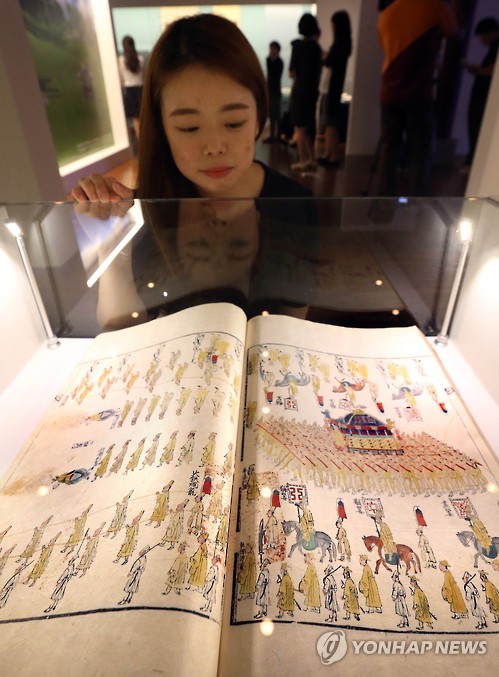