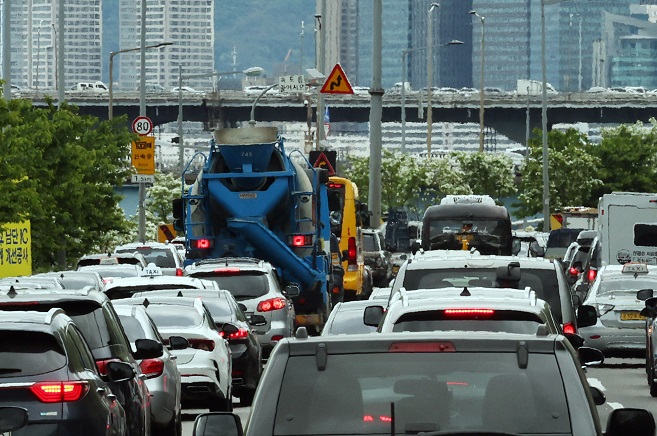 The prediction system will cover eight major roads including the Gangbyeon Northern Highway, Olympic-daero and 12 other major thoroughfares. 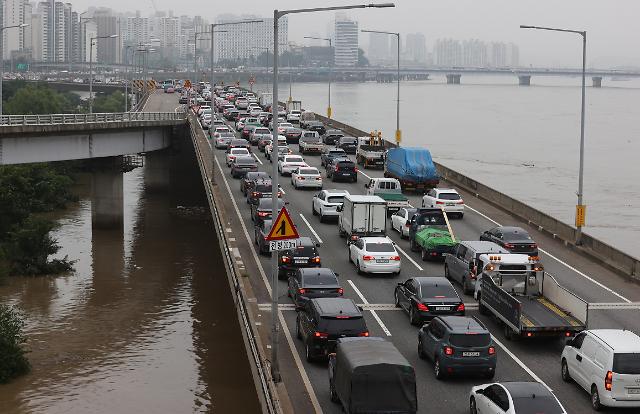 The corporation will complete the development of the prediction system by September and begin offering prediction services on the Seoul Expressway Traffic Information website in November.

The system will use big data on daily and situational road conditions to predict weekly patterns of traffic flow.

The corporation compared the prediction data with actual traffic flow in April, which showed more than 90 percent accuracy.