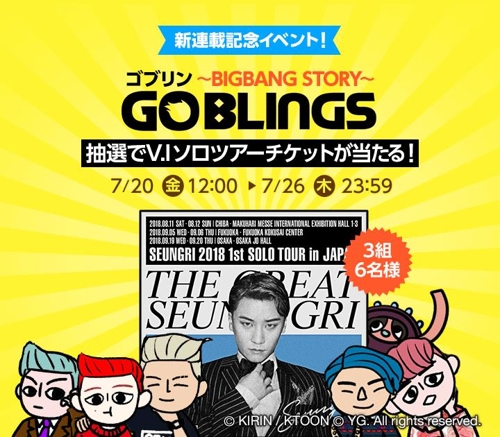 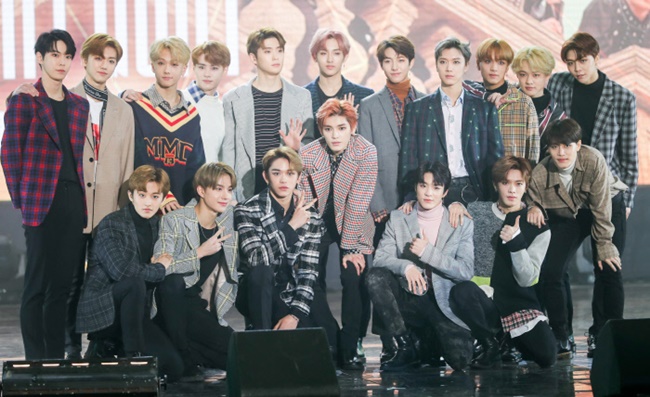 SEOUL, March 16 (Korea Bizwire) — After reaching a breaking point in the music industry, major South Korean entertainment companies are now bulking up to gain a competitive edge in securing cultural content. At the forefront of this shift are SM Entertainment and YG Entertainment, two of the largest entertainment agencies in South Korea boasting the [...]

SEOUL, March 5 (Korea Bizwire) — Daesung of the K-pop group BIGBANG will begin his mandatory military service next week, his agency said Monday. “Daesung will be admitted into an Army basic training camp next Tuesday and undergo a five week training session,” YG Entertainment said. He will be assigned to an Army unit, where [...]

SEOUL, Feb. 8 (Korea Bizwire) – CNBLUE frontman Jung Yong-hwa is set to enlist in the armed forces come March 5, according to an announcement made on January 26 by his talent agency FNC Entertainment. The surprisingly sudden decision to fulfil his national duty, after it was revealed that Jung was investigated by police for [...] 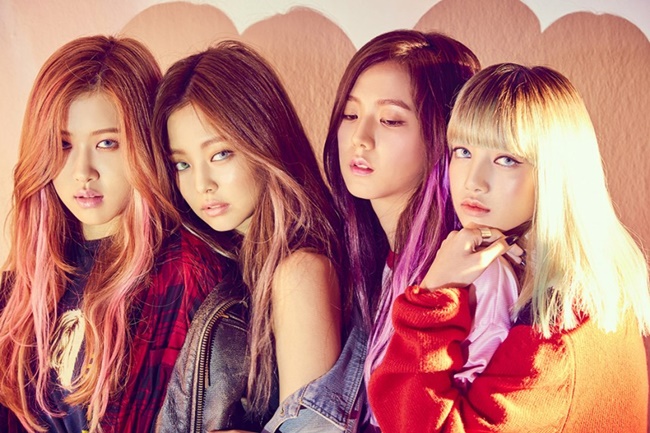 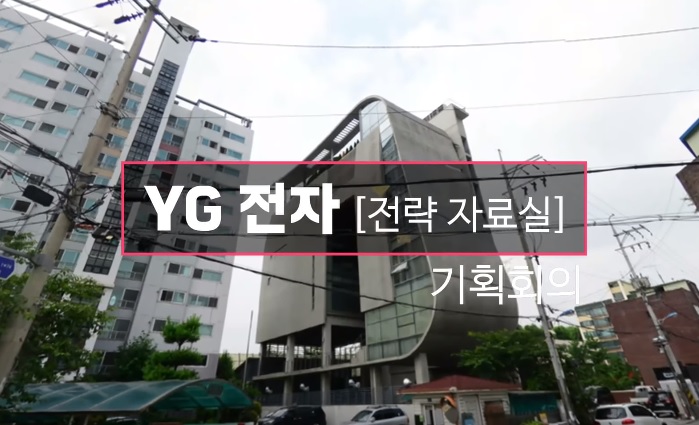 SEOUL, Jul. 30 (Korea Bizwire) — YG Entertainment said Sunday it will produce its own reality TV program featuring its stars as the company is set to push its boundaries beyond the music industry. “From September, we will start shooting a reality show titled ‘YG JeonJa’ based on real-life episodes happening inside YG,” the company [...] 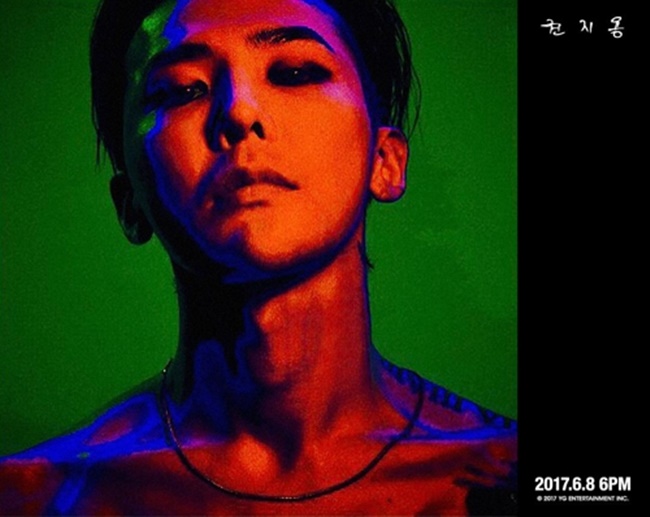 SEOUL, June 16 (Yonhap) – G-Dragon, member of popular K-pop band BIGBANG, on Friday became mired in controversy over reports that red paint on his new album’s packaging washed off easily. A number of fans who bought the album have complained that the red paint over the USB rubbed off easily, with some fans posting [...] 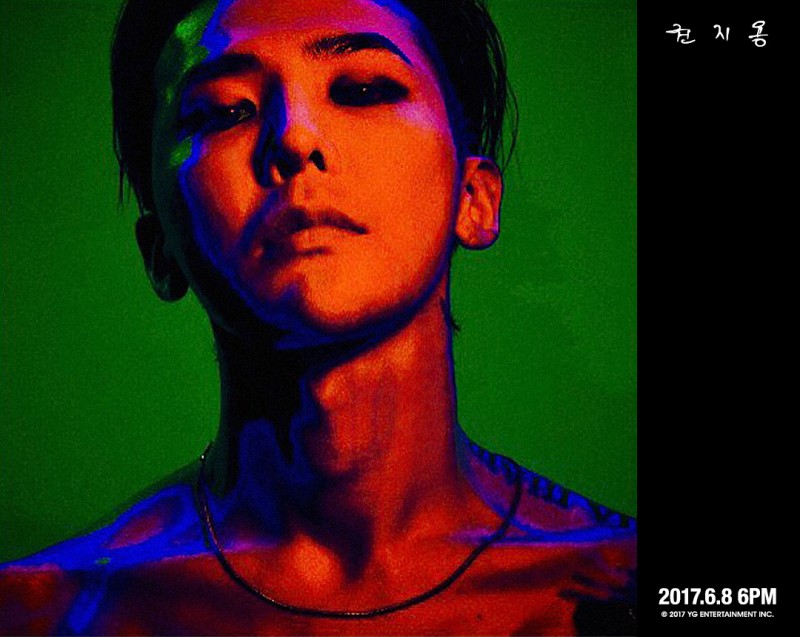 SEOUL, Jun. 14 (Korea Bizwire) — G-Dragon of K-pop group BIGBANG has stormed onto the Billboard 200 album chart, marking the artist’s third time to do so, his management company said Tuesday. YG Entertainment said his fourth solo album “Kwon Ji Yong,” released on June 8, ranked 192nd on the chart as of June 12, [...] 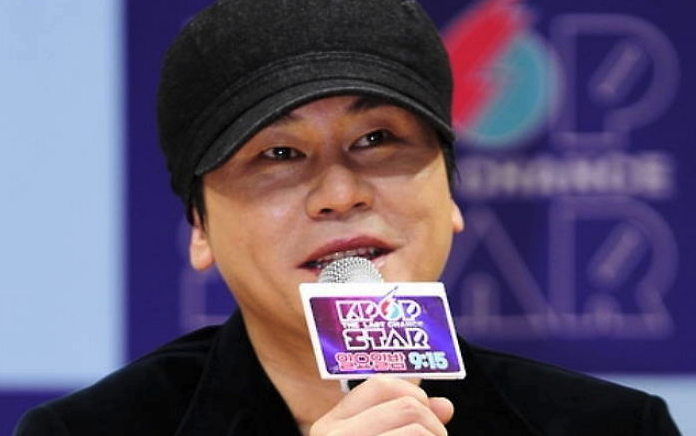 SEOUL, June 8 (Korea Bizwire) – Contrary to his stage name T.O.P, Choi Seung-hyun, member of the popular K-pop boy band BIGBANG, hit the rock bottom of his successful 10-year-plus career this week.  He has been indicted on charges of smoking marijuana and his military service that began in February was put on hold pending [...] 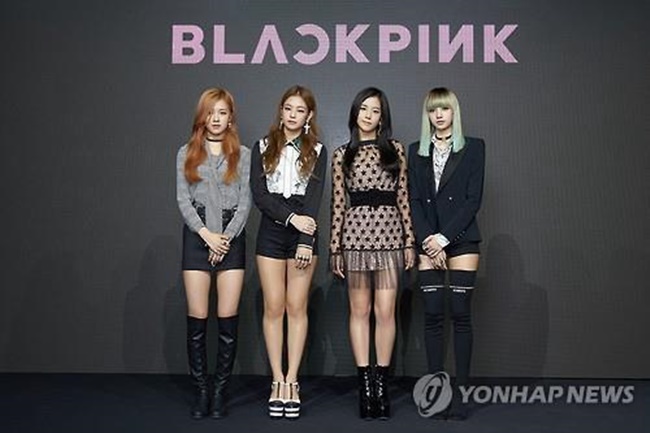 Girl Group BLACKPINK to Debut in Japan This Summer

SEOUL, May 17 (Korea Bizwire) – BLACKPINK, one of K-pop’s biggest next-generation idol groups, plans to debut in Japan this summer, its agency said Wednesday. YG Entertainment, which represents the four-member team, said the band is scheduled to hold a debut showcase at the Budokan in Tokyo on July 20 and release a Japanese album [...]