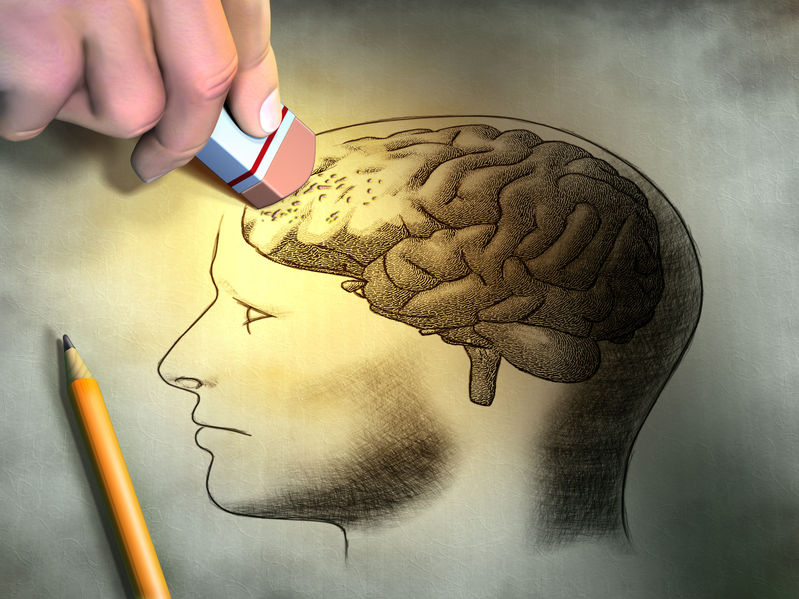 The taurine treatment resulted in the stimulation of nerve cells considered to be related to cognitive functions. (image: Kobiz Media / Korea Bizwire)

SEOUL, Dec. 16 (Korea Bizwire) — Researchers from the Korea Institute of Science and Technology (KIST) have discovered that taurine may be effective in treating Alzheimer’s disease, according to a December 14 announcement.

Taurine, an amino acid which occurs naturally in squid and octopus, is commonly available as a dietary supplement that supports neurological development and is regularly used as an ingredient in energy drinks.

The KIST team, led by Dr. Young Soo Kim, fed mice with Alzheimer’s 30 milligrams of taurine dissolved in water on a daily basis for six weeks, and studied changes in their cognitive functions for three months.

The team said that mice treated with taurine supplements regained their normal cognitive functions, demonstrated by their performance in maze tests. CT scans of their brain tissues showed that taurine suppressed the role of beta amyloid, a protein that is considered to be the building block of Alzheimer’s.

The taurine treatment resulted in the stimulation of nerve cells considered to be related to cognitive functions. The findings were published in the latest edition of Scientific Reports.

Dr. Young Soo Kim said that “drug development based on taurine would lead to safe and effective medicine” and that the team will begin developing the drug soon.