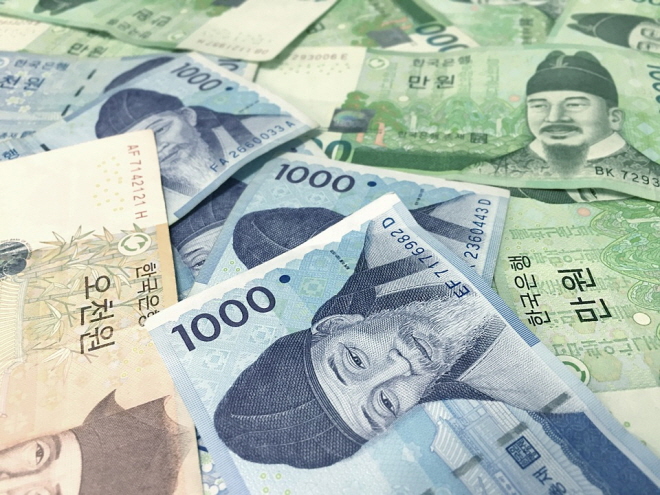 The tax agency said it will refer cases of tax evasion to the prosecution if the people are found to have evaded taxes. (image: Pixabay)

The National Tax Service said the latest crackdown includes 37 owners of medium-sized companies, 10 people with vast real estate holdings and 48 high-income people, though it did not identify them by name.

The combined assets of the targeted people reach 12.6 trillion won (US$11.1 billion). They own 133 billion won in assets on average.

The NTS said it has found suspected cases of tax evasion, such as private use of corporate funds, illicit transfer of wealth and inside transactions.

The tax agency said it will refer cases of tax evasion to the prosecution if the people are found to have evaded taxes.

The NTS has collected 10.7 trillion won in taxes from tax dodgers since 2017.

In January, the tax agency vowed to concentrate its efforts on large companies and rich people to crack down on possible tax evasion.

In December, the National Tax Service also made public the names of 5,021 people and 2,136 companies, and the amount of money they have not paid, on its website in an attempt to pressure them into paying their dues.