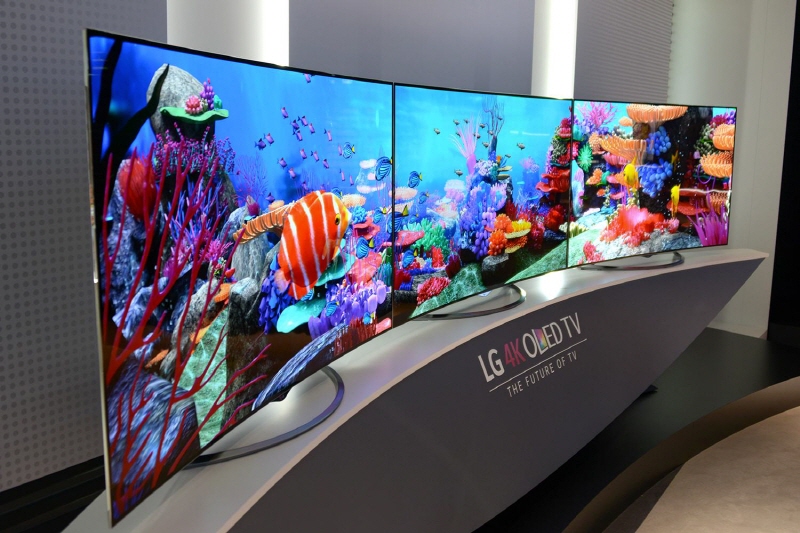 LG Electronics Inc., which has been focusing on organic light-emitting diode (OLED) TVs to compete with Samsung, revised down its products to gain more competitiveness in price as well.

Industry watchers said the tech giants are focusing efforts on taking the lead in the premium TV sector as it has emerged as a crucial segment.

“The global TV market currently remains stagnant, but the premium sector has been posting growth,” an industry insider said, claiming that the QLED and OLED TV producers will continue to engage in a fierce competition this year by cutting costs.

Another industry watcher said the demand for large-sized TVs will also grow this year due to the upcoming 2018 FIFA World Cup in Russia and the 2018 Asian Games in Indonesia.