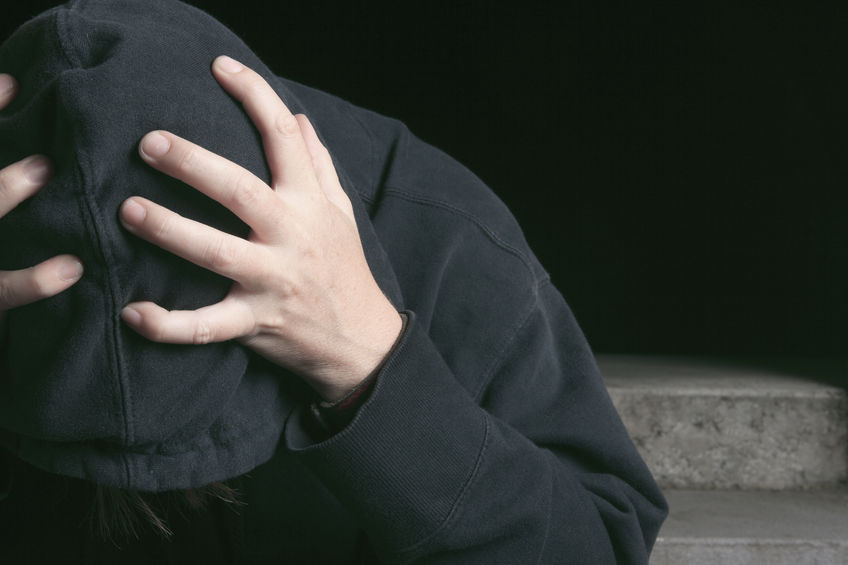 Won made Kim to ‘assume the position,’ trampled Kim’s head, and slapped his face, after having been reprimanded by a senior worker for not ‘managing’ the younger worker very well.(image: Korea Bizwire)

SEOUL, Mar. 5 (Korea Bizwire) — An eighteen-year-old intern’s suicide following physical and verbal abuse from his co-worker at a CJ Cheiljedang plant has been recognized as an occupational hazard by the Korea Workers’ Compensation & Welfare Service (COMWEL), said the Korean Federation of Construction Industry Trade Unions (KFCITU) on March 4. This is the first recognition of a minor-aged worker’s suicide as an occupational hazard in Korea.

The teen, known by his surname Kim, had been working as an intern at a CJ Cheiljedang plant in the Jincheon District of Chungcheongbuk-do since November 2013, before his high-school graduation. Kim received abuse from his much older co-worker, known by his surname Won, aged 29. Won made Kim to ‘assume the position,’ trampled Kim’s head, and slapped his face, after having been reprimanded by a senior worker for not ‘managing’ the younger worker very well.

After being severely abused by Won, Kim pleaded to his mother to not go to work, and wrote on his SNS page that he was terrified of working at the plant a day before he jumped from the roof of the CJ Cheiljedang workers’ dormitory building in Jincheon on January 20.

The company denied the association between his suicide and the plant’s occupational hazard, ascribing the suicide to Kim’s ‘timid’ personality, his ‘issues regarding interpersonal relationships’ and his incapacity to endure ‘minor stress.’ However, the COMWEL rejected CJ Cheiljedang’s explanation, ruling that Kim was indeed suffering from occupational stress and abusive co-worker interactions.