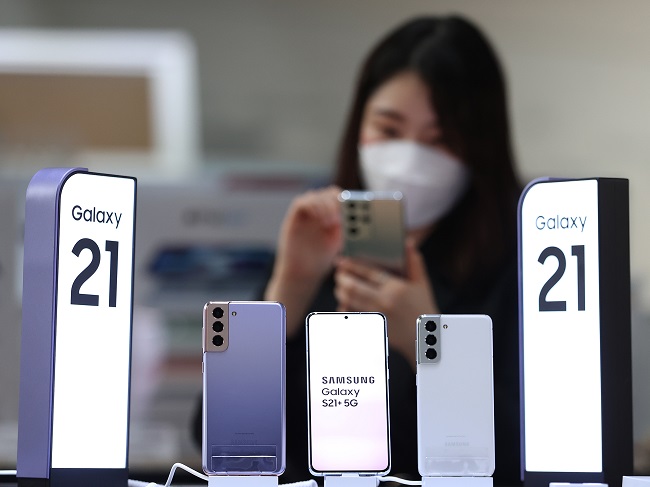 SEOUL, Feb. 14 (Korea Bizwire) — South Korean mobile carriers are aiming for mass user migration to 5G networks this year after failing to meet their subscriber targets in 2020 amid the pandemic.

The country ended last year with a total 11.85 million 5G subscribers, with SK Telecom Co., the country’s largest wireless carrier, leading the pack with 5.48 million users, followed by KT Corp. at 3.62 million and LG Uplus Corp. at 2.75 million, according to ICT ministry data.

The total figure fell short of initial forecasts of around 15 million made before the COVID-19 outbreak, which weighed on user growth in the first half of the year.

Telecom operators are banking on mass migration to the latest generation networks this year as they seek to boost their earnings.

Early this month, SK Telecom said in a conference call that it targets 9 million 5G users this year, while smaller rival LG Uplus said it aims for 4 million.

KT forecast its 5G users to account for 45 percent of its total handset subscribers, compared with 25 percent last year. 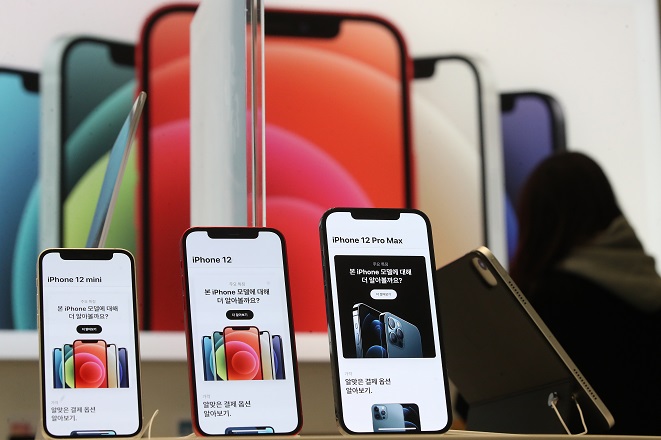 KT said in its fourth-quarter conference call that the cheaper plans will lead to overall growth in its average revenue per user by spurring migration of low-cost plan subscribers to previous networks.

“Resistance to 5G migration has been removed by the release of affordable plans, and subscriber growth is expected to continue this year,” IBK Securities analyst Kim Jang-won said.

Upbeat subscriber forecasts also come as the country’s 5G networks have matured since their commercialization in April 2019.

While the networks were initially criticized for spotty connections and slower-than-expected speeds, they have improved.

South Korea had the fastest 5G download speeds globally at 354.4 megabits per second and placed second in terms of the proportion of time 5G users stayed connected to the network after Kuwait, according to a report earlier this month from mobile analytics company OpenSignal.

The three companies have also promised to focus on adopting new 5G technology this year, such as millimeter wave (mmWave) 5G, which promises faster speeds, and a standalone version of the network, which does not require support from previous 4G networks.

The three telecom operators are racing to install nationwide 5G coverage ahead of a government deadline set for next year and promised last year to spend up to 25.7 trillion won to update network infrastructure by 2022.