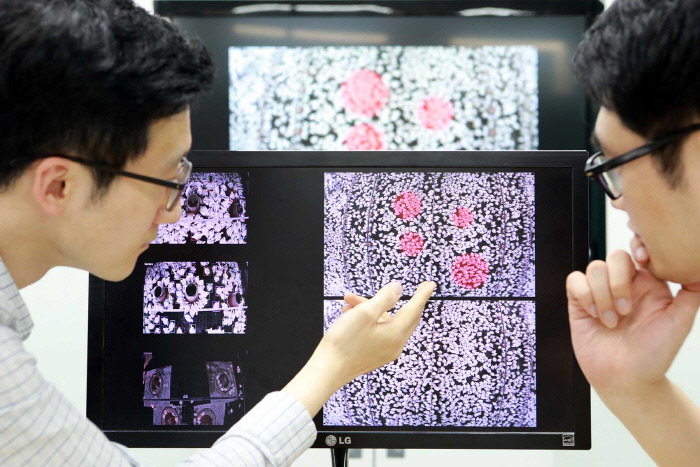 A joint venture with the National Institute of Animal Science, the new project will utilize big data on poultry as well as innovations such as deep learning and high-tech camera sensors.

If developed successfully, the technology will analyze variables such as the physical condition of chicken and changes in climate to automatically control the farm’s temperature and humidity.

In addition, the technology will allow farmers to predict the date of shipment by analyzing chicken growth.

Farmers would also be able to identify the specific location of disease, thus minimizing economic damage stemming from infections.

A company spokesperson said, “As large-scale poultry farms raise thousands of chickens, they are prone to infectious diseases.” The new technology would, therefore, be able to quickly respond to viral infiltrations.

The company plans to increase the level of technology so that it can be applied to actual poultry farms by 2020.

Meanwhile, the National Institute of Animal Science’s research will focus on behavioral analysis of chicken at each stage of growth. LG Innotek and the Institute signed a MOU relating to the joint venture on Monday.