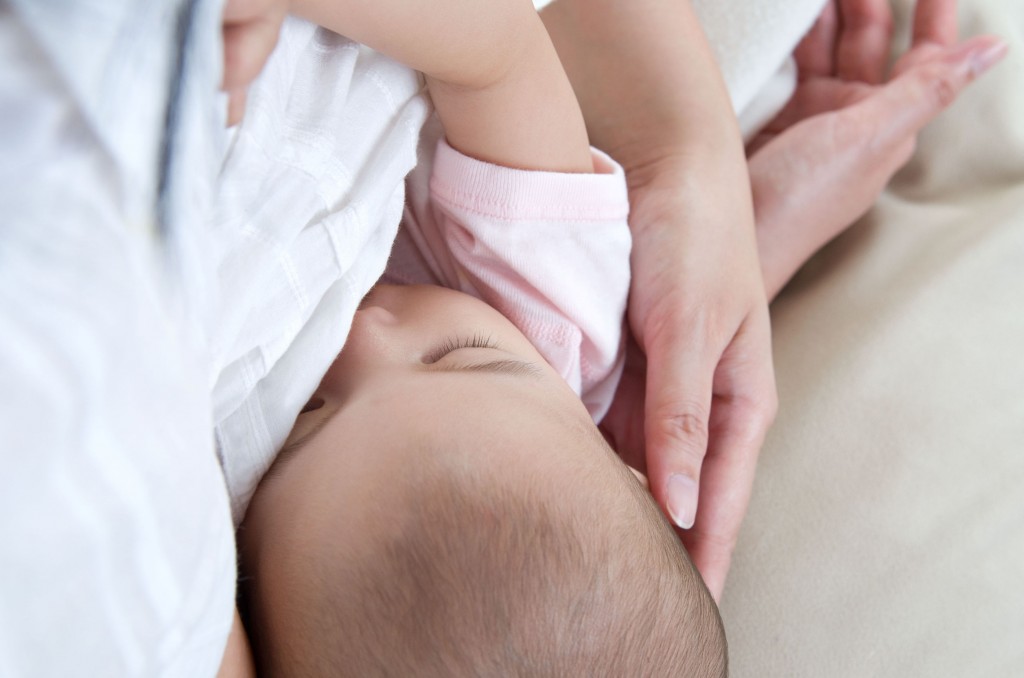 “It is significantly beneficial for a mother’s health to regularly breastfeed her child once or twice a day for at least a year, even if it’s for a small amount.” (image: KobizMedia/ Korea Bizwire)

SEOUL, Feb. 2 (Korea Bizwire) – A recent study by pediatricians at Hallym University Medical Center revealed that mothers who breastfeed their children for at least a year can reduce the risks of adult (or lifestyle) diseases by roughly 30 percent.

The study was based on 4,724 women aged 19 to 50 who underwent childbirth, and participated in a national health and nutrition survey between 2010 and 2013. The team observed the relationship between breastfeeding duration and insulin resistance syndrome to arrive at their conclusions.

An IR syndrome is a condition in which multiple risks of adult diseases, such as high blood pressure, diabetes, hyperlipidemia, and obesity prevail consecutively.

Patients are diagnosed as such when they are afflicted with three or more of the following conditions – waist measurement of 85cm and higher (for women), high blood pressure (130mmHg systolic or 85mmHG diastolic and higher), hypertriglyceridemia (150mg/dl and higher), low high-density lipoprotein cholesterol (40mg/dl and lower), and a blood sugar level of 100mg/dl or higher on an empty stomach.

According to the team, the subjects were categorized into four groups based on their breastfeeding duration – less than five months, six to 11 months, 12 to 23 months, and 24 months and more. The team then conducted a comparative analysis of the groups and their risks of IR syndrome, after eliminating all other factors that could influence the evaluation.

The results revealed that the three groups that breastfed for at least six months had up to 33 percent lower risks of high systolic blood pressure than the first (less than five months of breastfeeding).

The last group was able to reduce the increase of triglyceride levels, which can lead to arteriosclerosis, acute myocardial infarction, and stroke, by 24 percent as well.

Combining the results together, the team estimated that the third and fourth groups were able to decrease the risks of IR syndrome by 27 percent and 30 percent, respectively, compared to the first group.

Although clear scientific evidence for the reasons behind the team’s discovery has yet to be established, officials suggested that breastfeeding affects the mother’s metabolism and insulin sensitivity, adding that there has been research indicating that the practice helps increase HDL cholesterol levels and prevent fat accumulation in the abdomen.

“Breastfeeding burns about 500 calories each day, and can help with postnatal weight control,” said professor Shim Young-serk, who led the study. “It is significantly beneficial for a mother’s health to regularly breastfeed her child once or twice a day for at least a year, even if it’s for a small amount.”