SEOUL, May 11 (Korea Bizwire) — U.S. carmaker Tesla Motors Inc. is ramping up its offensive in the South Korean market.

The Ministry of Trade, Industry and Energy and Korea Automobile Manufacturers Association reported that Tesla sold 4,070 cars in South Korea between January and March of this year.

Tesla first entered the South Korean market in 2017. The company’s sales jumped after the Model 3 was released in November last year.

The number of Teslas sold in South Korea increased from 1,599 cars in October of last year to 7,400 cars by the end of March, ranking third after Mercedes-Benz and BMW as the best-selling imported car brand in South Korea for the first quarter of this year. 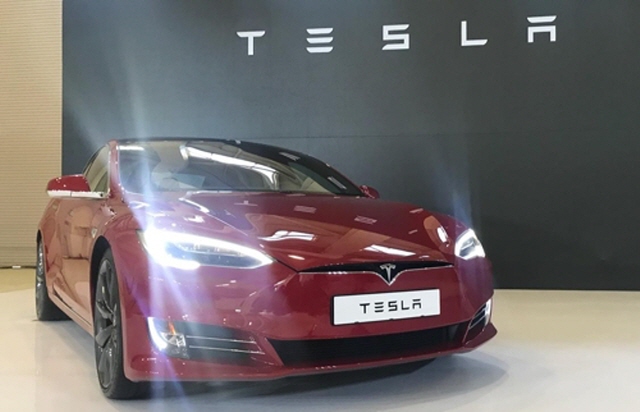 Tesla sales in the first annual quarter accounted for almost half of all electric cars sold in South Korea (8,831 cars).

Tesla’s growth is striking even considering the impact the coronavirus outbreak has on local car manufacturers since February.