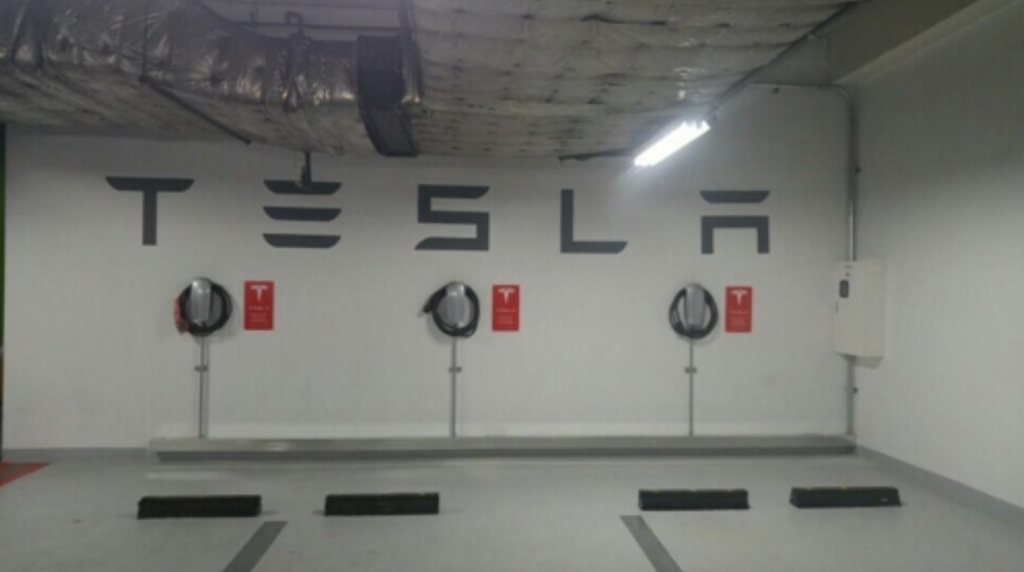 SEOUL, March 21 (Korea Bizwire) – Tesla completed the installation of a set of three Destination Chargers at Shinsegae Department Store in Gangnam on Monday, as the company picks up momentum with its South Korean operations after opening two showrooms last week.

This was the second set of Tesla chargers introduced at a Shinsegae outlet after another batch was installed at the Yeoju Premium Outlets.

Shinsegae Group, the country’s retail giant, signed a partnership with the American automaker last year, planning to equip 25 of its locations with Tesla’s charging stations this year.

One of the two Tesla stores that opened last week is located in Starfield Hanam, the largest shopping complex in Korea, which opened last year under a Shinsegae-Taubman partnership. 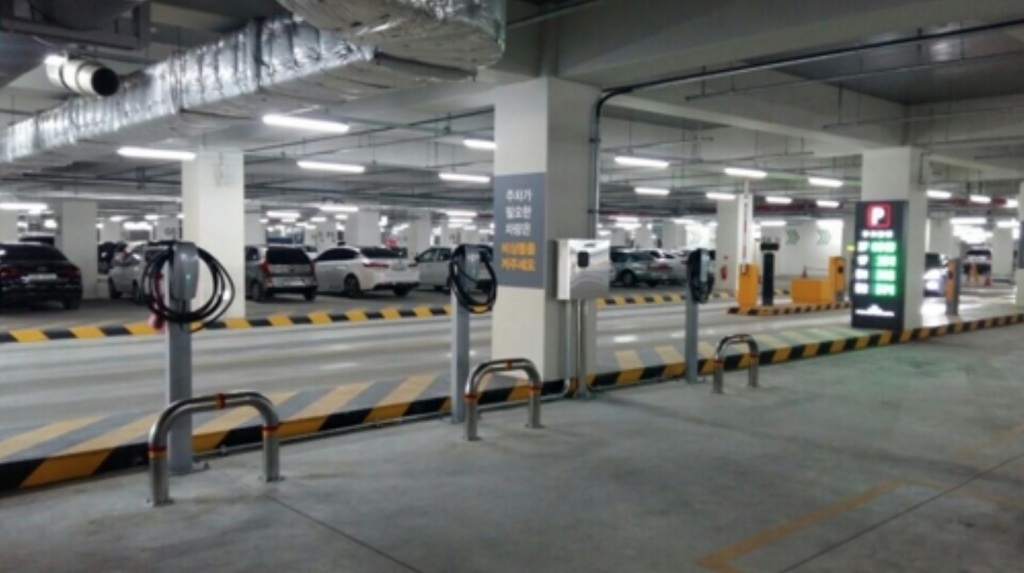 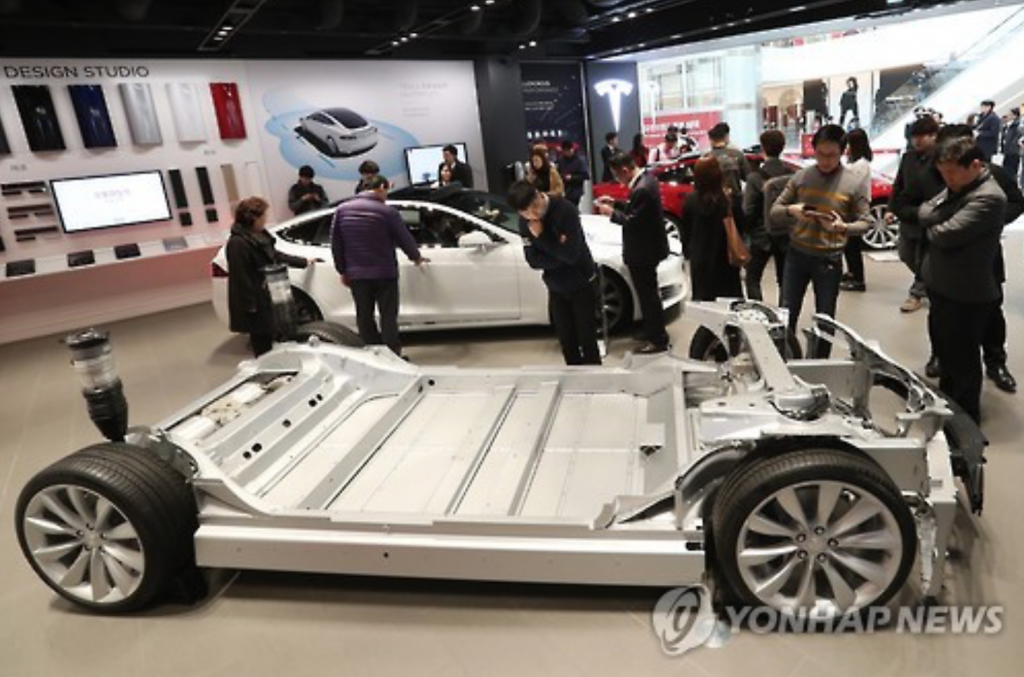