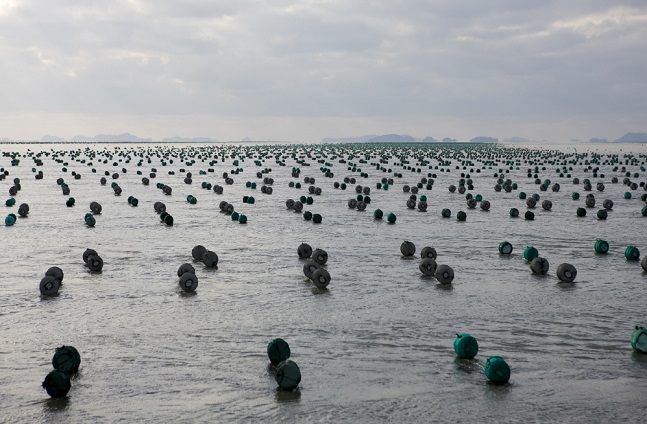 SEOUL, April 6 (Korea Bizwire) — Starting next year, all laver and oyster farms in South Korea will be obligated to replace styrofoam buoys, known to be the source of marine waste, with eco-friendly ones.

The Ministry of Oceans and Fisheries announced Monday that a new bill will soon take effect for a phase-by-phase scrapping of styrofoam buoys to protect the marine environment.

Expanded polystyrene (EPS)-based styrofoam buoys, commonly used at many fish farms, are a major source of micro-plastic pollution as they can easily be broken down by sea waves.

These plastic particles end up being consumed by marine life after they mistake them for food. They also obstruct various habitats in the sea, destroying the environment. 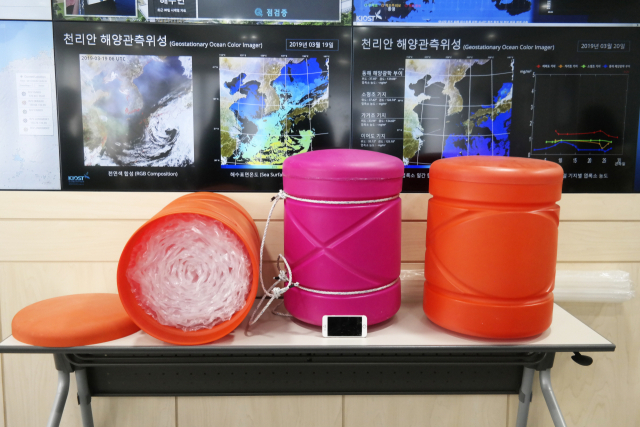 The government has responded to these issues by obligating farms to use highly dense styrofoam, with each 1 cubic centimeter containing 0.02 grams of compressed styrofoam, to minimize environmental damage.