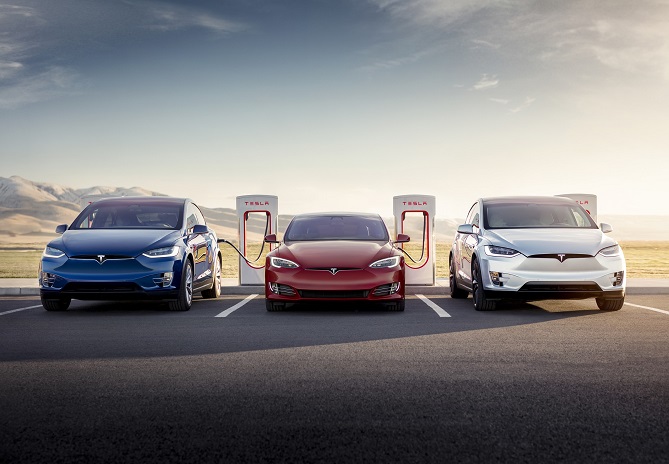 SEOUL, July 14 (Korea Bizwire) — Is it an attempt to evade car acquisition taxes, or to offer more choices to customers?

Purchasing a separate option after the car is delivered means that the additional transaction is exempt from car acquisition tax, which is 7 percent of the car price, leading customers to save up to 600,000 won.

For taxation authorities, this practice is seen as a backdoor to tax evasion.

FSD is Tesla’s core option, comprising 15 percent of the price of the Model 3.

Tesla already sold 7,079 cars in South Korea in the early half of this year, becoming the fourth largest imported car producer in the market and dominating one-third of the electric vehicle (EV) market in the country.

Tesla buyers are believed to have been granted than 100 billion won (US$83 million) worth of subsidies for purchasing electric cars early this year, with this amount expected to increase in the future.

EV subsidies combine 8 million won worth of government subsidies and varying amounts from local authorities which exceeds 10 million won ($8,000) for each car.

The Model 3’s Long Range model, with an original price of 62,390,000 won, can be purchased for around 40 million won with subsidies.

While the intent to spread the use of eco-friendly cars is understandable, experts question the rationality of subsidizing a foreign company, with minimum contribution to the South Korean economy and job creation, with the country’s own tax revenues.

Tesla doesn’t have any assembly line or stores in South Korea.