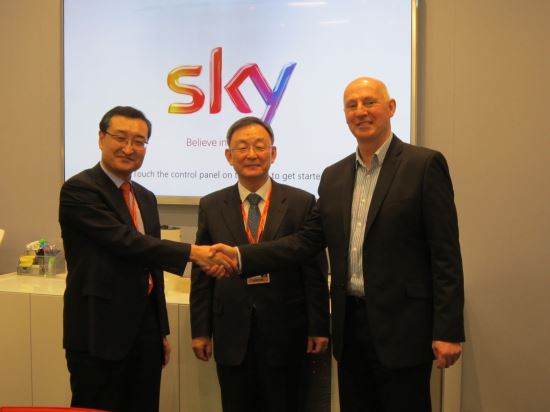 The deal assures that Arirang TV will have a potential viewership of 130 million people worldwide. (image: Arirang TV)

SEOUL, March 10 (Korea Bizwire) — Arirang TV will be aired in the UK by SKY, a British telecommunications company, and Freesat, a free-to-air digital satellite television company, according to a company statement on March 9. The company said that it would be the first Korean broadcaster included in UK cable TV. Broadcasts in the UK are scheduled to begin within four months, after related procedures are completed.

The deal assures that Arirang TV will have a potential viewership of 130 million people worldwide. Although the network was previously viewable through over-the-air signals in the UK, analysis of the size of its audience share was not possible as it was not aired via local satellite platforms.

The network has recently succeeded in switching to an HD channel, and has been planning to air its programs in Europe and South America, following its already strong presence in Asia and North America.