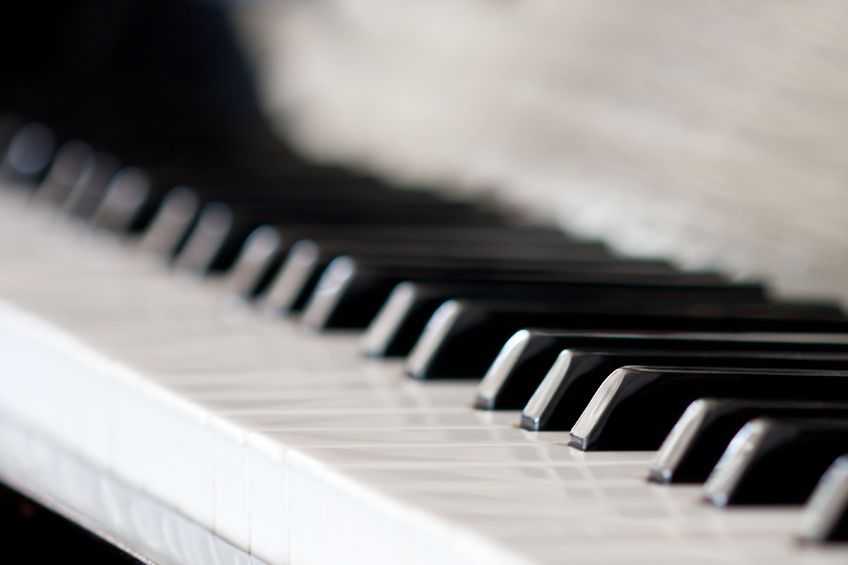 The alleged retaliation by China against Seoul’s decision to deploy the American anti-missile battery doesn’t show any sign of easing. Rather it seems to be intensifying. (image: KobizMedia/ Korea Bizwire)

According to the classical music industry Friday, the Chinese government has delayed issuing a visa to soprano Sumi Jo, without sufficient explanation. She is supposed to perform in three Chinese cities — Guangzhou, Beijing and Shanghai — starting from Feb. 19.

An official from her management agency said, “Normally, we get the visa within 10 days of the application, but we’ve been waiting for more than five weeks now. We’ve never experienced such a delay.”

The company keeps doing its best to obtain the visa, but it might be forced to come up with alternatives, including collaborating with a local orchestra, the official added.

In another high-profile case, top pianist Paik Kun-woo’s performance with China’s Guiyang Symphony Orchestra, slated to happen on March 18, has been canceled.

“I don’t know the exact reason (for the cancellation), but I heard Paik saying, ‘The concert got canceled due to THAAD issues,’” said a person familiar with the matter.

On the official website of the orchestra, Paik has been replaced by a Chinese pianist.

British classical music critic Norman Lebrecht wrote on Slippedisc.com, a cultural website founded by himself, that he heard the Korean pianist’s visa application had been refused by the Chinese government.

Calling the move “significant,” he wrote, “In September 2000, Paik Kun-woo was the first South Korean artist to be invited to perform in China.”

The alleged retaliation by China against Seoul’s decision to deploy the American anti-missile battery doesn’t show any sign of easing. Rather it seems to be intensifying. The latest move came after Beijing banned Korean chartered planes from bringing Chinese tourists to Korea, and Korean celebrities and K-pop stars from appearing on Chinese entertainment programs and holding meet-and-greet events in China.

The Korean government believes the system should be put in place to counter ever-growing military threats posed by North Korea. China, however, strongly objects to the system being installed on the Korean Peninsula, citing the move is against its geopolitical interests.

“We never thought the classical music industry could be the target of the retaliation,” an industry source told Yonhap News Agency. “When big figures like Paik and Jo are having difficulties getting visas, it goes without saying that other artists face similar problems.”