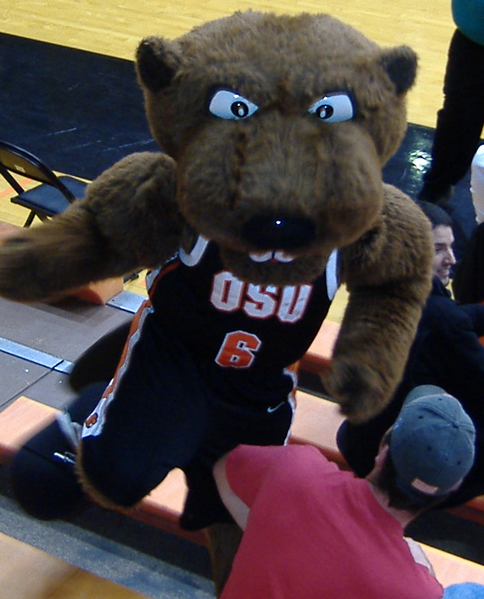 Here are two interesting survey results from two giants of Korean online job search portals, showing which jobs are the best paying and which are the most odious of all, among Korean part timers. (image credit: by VegaDark at Wikimedia Commons)

Seoul, Korea, August 14 (Korea Bizwire) – Students and young adults in every country have one or two experiences of part-time jobs during their summer vacations. There are some nice, comfortable, and worthwhile jobs but not all of us are that lucky. Here are two interesting survey results from two giants of Korean online job search portals, showing which jobs are the best paying and which are the most odious of all, among Korean part timers. Survey on the best-paying jobs was conducted by Alba-Cheonkuk (www.alba.co.kr), and the other on the worst jobs by Albamon (www.albamon.com).

Interestingly, the best-paying part-time job is a modeling opportunity for ‘online apparel shops.’ Modeling has maintained its No. 1 place for six years for 13,510 won per hour. This is not surprising, considering the size and boosting power of online apparel purchasing market in Korea. Home visiting educational service comes in second place for 13,485 won per hour, followed by the private tutoring job for paying 13,155 won an hour. It shows a unique state of Korean society, indicating an online apparel market that is in no way smaller than in any country and Korean parents’ enthusiasm in educating their children not just in of school but also out of it. College students, especially those attending a few prestigious colleges, on summer breaks are particularly popular as private tutors.

So this being the merry side of Korean part-time jobs, here come the worst jobs. What young Koreans remark as the worst is the costume-wearing-and-waving-at-children job (as Mickey Mouse or any other cartoon characters) at theme parks or other public places in the hot summer. Part-timing in convenience stores located in the most crowded downtown locations ranks in second for possible incidents related to a drunk breaking in and threatening store staff.