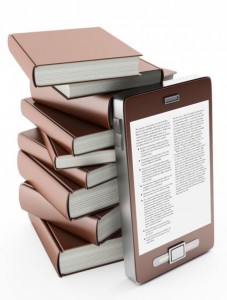 SEOUL, Korea, Jan 23 (Korea Bizwire) – Bookpal, the company specializing in smartphone-based mobile e-book services, announced on January 22 its 2013 book content download numbers. According to the company, the total number of e-book downloads during the year 2013 was 9 million, of which 2 million were paid contents. The number of page views on its mobile site was 80 million.As for average monthly cumulative visitors, revisit ratio, and monthly app duration time, the bookseller said 8 million, 85 percent, and 430 minutes (as of September 2013), respectively. The figures are more than doubled from the previous year, indicating that the Bookpal users’ loyalty to the site has increased further.

Lately, a meaningful change is under way in the mobile content market such as Naver Web Novels and Lezhin Comics in which there are more users willing to pay for contents on offer.

Bookpal president Kim Hyung-seok said, “If you compare the daily revenue in January this year with that for the same month last year, you can see a ten-time increase for one year. That means the trend is unquestionably toward for-fee contents. The smartphone will soon be the favored platform for e-book content providers. What matters most in this market will be how to develop user-friendly for-fee business model as well as coming up with killer contents.”

Established in March 2011, Bookpal is playing the important role of connecting content creators, including book authors, bloggers, comic book illustrators, with smartphone users. The company currently has 2.6 million users who have downloaded the Bookpal app, with 20,000 e-book contents.