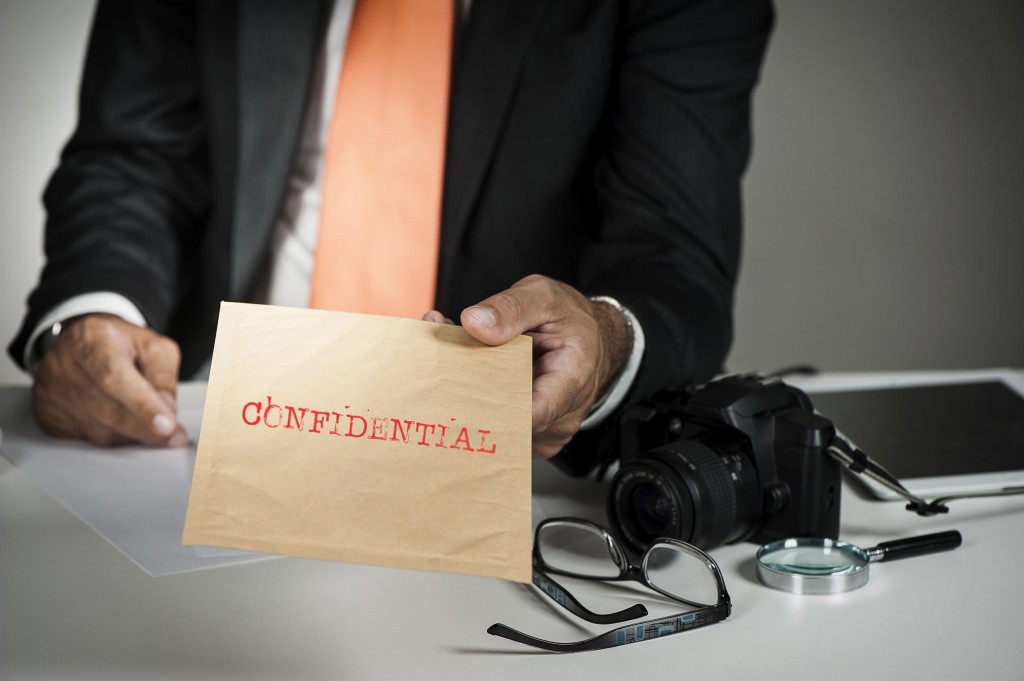 According to the NPA last year, legalizing private investigators will ultimately result in 15,000 new jobs and over 1.2 trillion won in revenue. (image: KobizMedia/ Korea Bizwire)

SEOUL, June 20 (Korea Bizwire) – Current and former police officers are teaming up to form an organization, called the Korea Institute for Licensed Private Investigators, the first step forward in legitimizing private investigators, with the ultimate goal of having the national assembly pass legislation to legalize the profession.

It’s also the first time that Korean law enforcement personnel have actively participated in the legalization effort, which, until now, was driven primarily by private ‘errand services’ that were often subject to legal violations.

The National Police Agency (NPA) said that a notice has been posted up on its intranet, and officials are currently recruiting members for the organization, including both retired police officers and those scheduled to retire in the next five years.

According to the NPA last year, legalizing private investigators will ultimately result in 15,000 new jobs and over 1.2 trillion won in revenue. The fact that the system is legal in many developed nations such as the U.S. and Japan could also help with the legislative procedure.

“There are many civil cases such as disputes over insurance and medical malpractice that police cannot actively interfere with, but private investigators have more freedom,” said a police official. “And especially in cases where an ordinary citizen is trying to fight against corporations or wealthy individuals, the role of private investigators is essential.”

Of course, there are opposing views against implementing the system, especially when it comes to the issue of invasion of privacy. Law organizations, including the Korean Bar Association, have long warned of the dangers that providing civilians with investigative authorities can bring. Hence, it is unlikely that these legalization efforts will have a smooth path to success.

In response to such concerns, Jung Soo-sang, president of the organization, has said, “If we only endow private investigators with the authority to collect investigative information and conduct fact checks, we’ll be faced with less opposition. In fact, this is the case for these investigators in England, France, Germany, and Japan. Only American investigators in certain states are allowed to conduct actual investigations.”