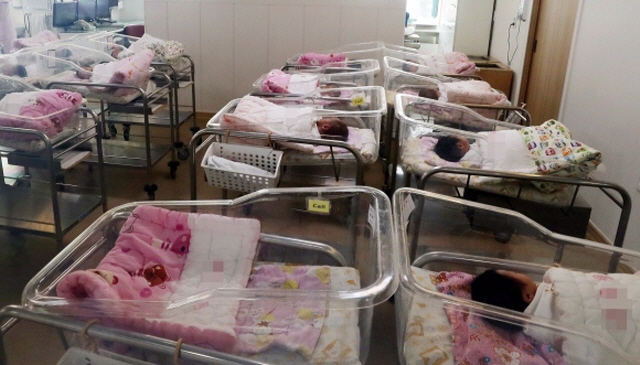 The Korea Institute of Child Care and Education put the number of such centers at 584 last year, compared to 610 in 2015. The data, collected through the Ministry of Health and Welfare, showed the number of postpartum care centers increased from 418 in 2009 to 610 in 2015 but fell to 598 in 2017 before diminishing further the following year.