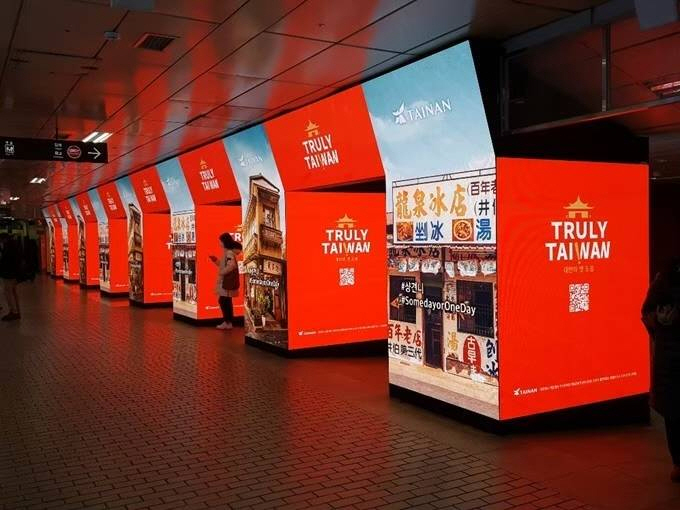 TAINAN, TAIWAN, Sept. 27 (Korea Bizwire) – At the end of 2019, the Taiwanese TV series “Someday or One Day” was broadcasted in various Asian countries and it created a viral wave for Tainan in the 1990s. There were a lot of discussions amongst the fans when the Series was being filmed in Tainan and with the upcoming remake, the Tainan City Bureau of Tourism used the historical and cultural attractions of the Series to create advertisements in South Korea, Hong Kong, Singapore, and Malaysia to spark tourism in Tainan after the borders have been reopened.

Tainan Mayor Huang Wei-che said that Tainan is the capital of tourism and the city has been actively making improvements to match international tourism. Even with the impact of COVID-19, Tainan is still one of the few cities with improving tourism. Kuo Chen-hui, director of the Tainan City’s Bureau of Tourism, remarked that Netflix has announced the remake of the “Someday or One Day” IP into a Korean TV Series. Most of the classic scenes in the original Series were filmed in Tainan and traveling there allows visitors to relive those romantic moments and enjoy Tainan’s delicious delicacies. Tainan is an ancient food capital that is rich in history and culture and many popular snacks and tourist attractions have been discussed internationally as business visas are already available to visitors and Taiwan is expected to issue tourism visas soon. The Tainan City Government has not only worked hard to promote its tourism online, but also locally promoted the City in various countries to showcase Tainan and welcome tourists once the borders are reopened.