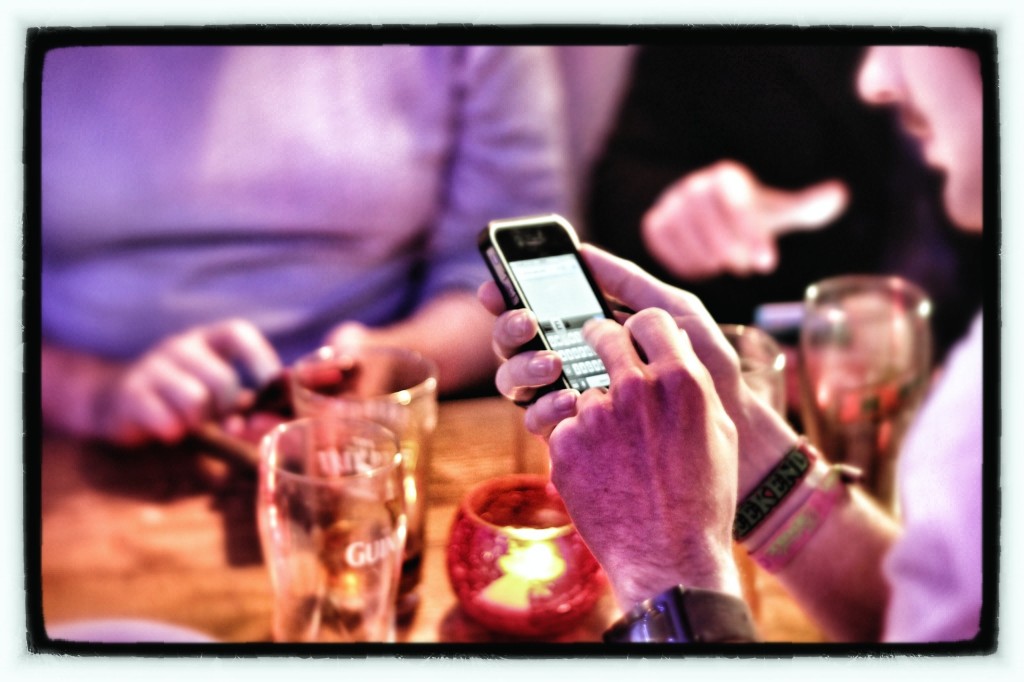 The most influential factor for smartphone addiction was the pleasure-seeking tendency observed in some smartphone users. (image: Flickr, by philcampbell)

SEOUL, Korea, July 22 (Korea Bizwire) – A new study said that those who seek increasingly stimulating novelties or have lower self-esteem tend to get addicted more easily to smartphone use. Chung Se-Hoon, media studies professor at Korea University, and his research team, said on July 21 in a journal article titled “Predictive Signs of Smartphone Addiction and Usage Patterns” that the most influential factor for smartphone addiction was the pleasure-seeking tendency observed in some smartphone users.

Those most vulnerable to the addiction are highly interested in newly available game contents and applications. These people are unable to stop staring at their smartphone device even when they decide to quit it. When their smartphone’s network speed gets slow, they invariably feel frustrated. They answered affirmative to questions asking whether they would feel bored without a smartphone or whether they would get more confident while using the smartphone.

As to the question of the behavior of multitasking, Professor Chung said, “People tend to do more multiple jobs as the degree of their smartphone addiction gets higher. When they do multitasking, they feel they are using time in a more efficient way while feeling more empowered.”

On the other hand, according to the study, there is little correlation between smartphone addiction and the frequency of using text messages or the number of calls made.