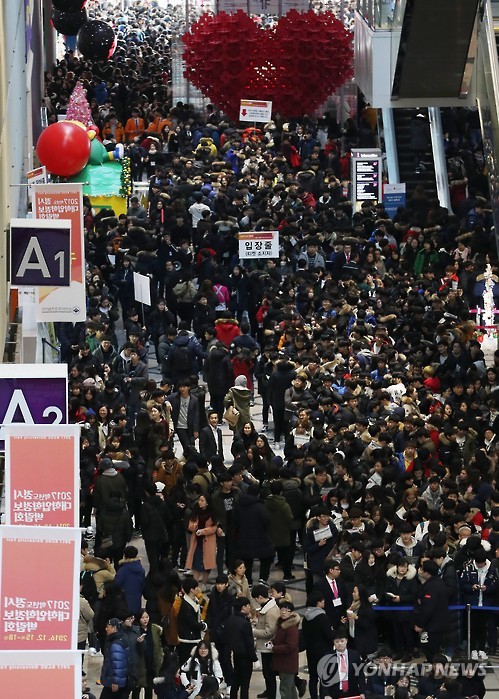 The event was attended by officials from 135 universities across the country, and offered free counselling, information about different schools and the college application process, as well as an aptitude test.

The regular university application period begins towards the end of December and runs through January, with the results announced in early February. The academic year begins in March.

The college entrance rate for South Korea falls between 70 percent and 80 percent of all high school graduates, which is among the highest in the world.  Roughly 47 out of 100 South Koreans acquire a college degree. 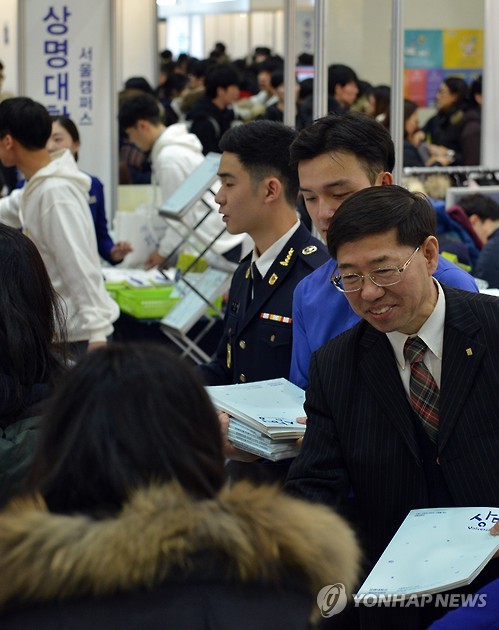 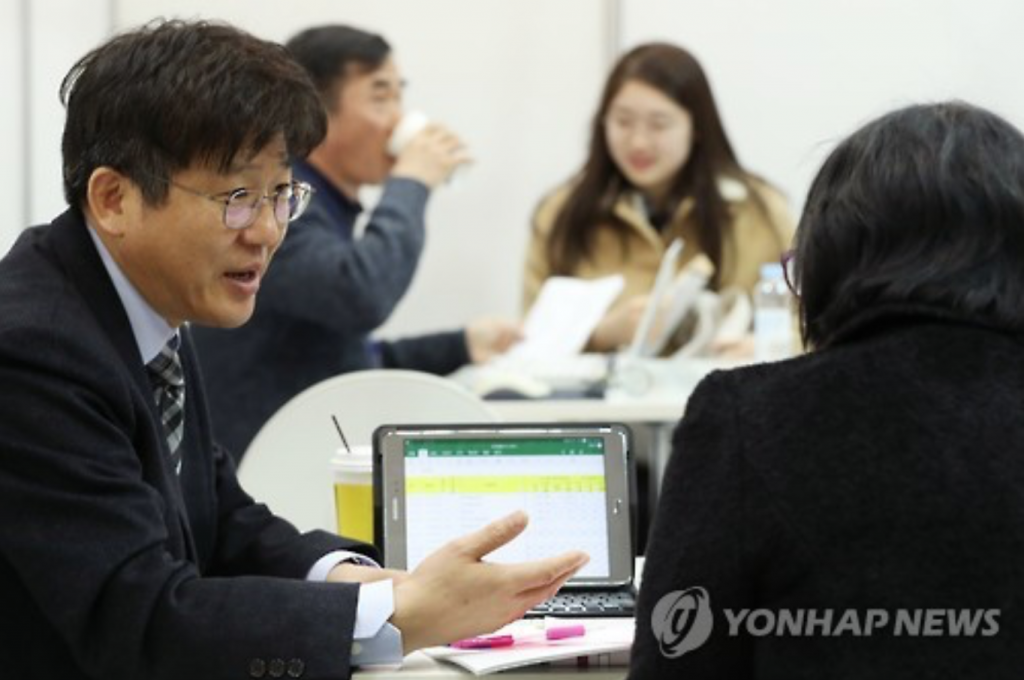