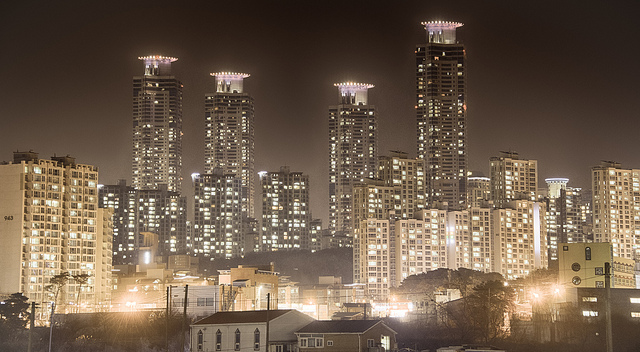 Recently, CNN Money posted a story titled “These cities will be very rich in 10 years”, quoting the study conducted by the McKinsey Global Institute. In the story, the three Korean cities were selected as the top 10 richest cities, together with Doha in Qatar, Bergen and Trondheim in Norway, Rhine Ruhr in Germany, Macau in China and San Jose in the U.S.

McKinsey described Hwaseong as a booming city south of Seoul, home to the global research facilities of Hyundai Motor and Samsung Electronics, as well as flagship plants for Kia Motors and LG Electronics. Currently, the city is investing heavily in new residential real estate in the super modern Dongtan district.

For Asan, it said, “Like its neighbor Hwaseong, Asan is home to several large industrial complexes. It also benefits from being near the port of Pyeongtaek, which is the closest port to east China, and a global shipping hub.”

The story did not mention anything about Yeosu. However, a city official said, “Yeosu is home to the largest petrochemical complex in Asia, and large companies like GS Caltex and POSCO’s Gwangyang steel mill are located here. In addition, the recent Yeosu Expo raised its image in the world. It is reasonable for McKinsey to pick Yeosu as one of the richest cities in the future.”