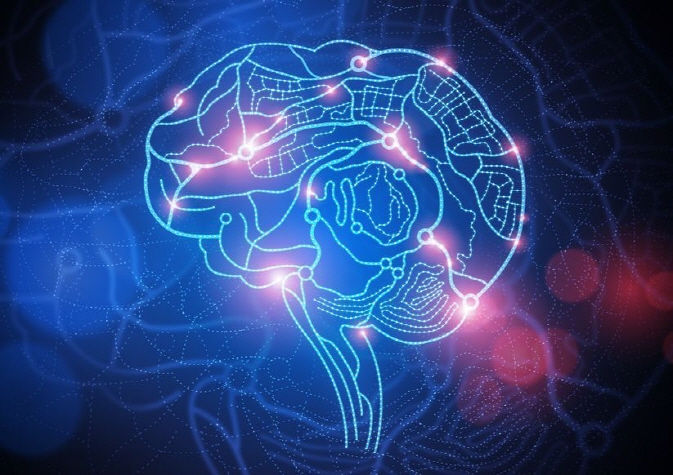 DAEJEON, Aug. 9 (Korea Bizwire) — The Institute for Basic Science has succeeded in developing a mini brain organoid through a culture platform that has similar characteristics to an actual human brain.

At first, the research team developed a 3D hydrogel in the form of a jelly similar to the brain microenvironment.

Researchers then introduced a microfluidic chip composed of fine channels to effectively supply oxygen and the culture medium to the center of the organoid.

As a result of the brain organoid culture experiment using the newly-developed hydrogel, the neuroepithelium that constitutes the cerebral cortex developed, and a significant amount of brain wrinkles were generated.

In addition, a greater number of brain cells such as neurons, astrocytes and microglia were developed compared to what is typically observed in conventional methods.

The research team explained that their mini brain is twice as large as existing brain organoids (2-3 millimeters) and the nerve function has been improved.