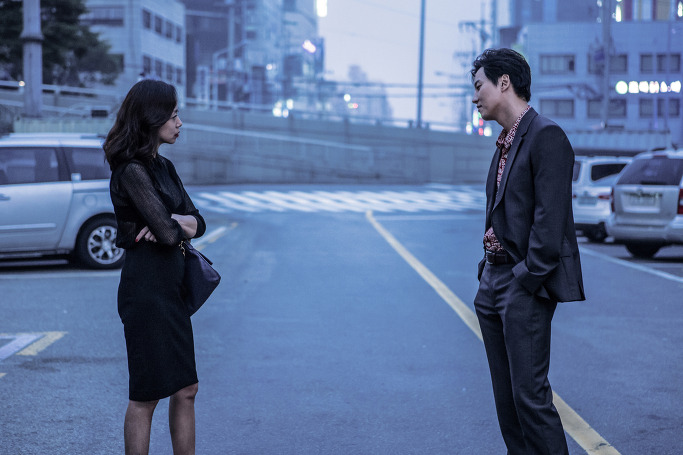 Starring Jeon Do-yeon and Kim Nam-gil and directed by Oh Seung-uk, “The Shameless” is the love story of a police detective and the lover of a murder suspect. (image: CGV Arthouse)

SEOUL, Apr. 17 (Korea Bizwire) — Three homegrown films have been invited to sidebar competition and non-competition categories of this year’s Cannes International Film Festival, but none to the main competition for the third year in a row.

“The Shameless” and “Madonna” will be screened in the “Un Certain Regard” section and “Office” in the “Midnight Screenings” section of the 68th festival, according to the official lineup.

No Korean films were chosen to compete for the Palme d’Or, the biggest award, in the festival’s official competition section for the third consecutive year.

Starring international award-winning actress Jeon Do-yeon and Kim Nam-gil and directed by Oh Seung-uk, “The Shameless” is the love story of a police detective and the lover of a murder suspect.

“Madonna,” the first feature film by director Shin Su-won, is about a secret of a common girl named Mina who falls into a coma.

Directed by Hong Won-chan, “Office” is a thriller about a common office worker who disappears after brutally killing his family members.