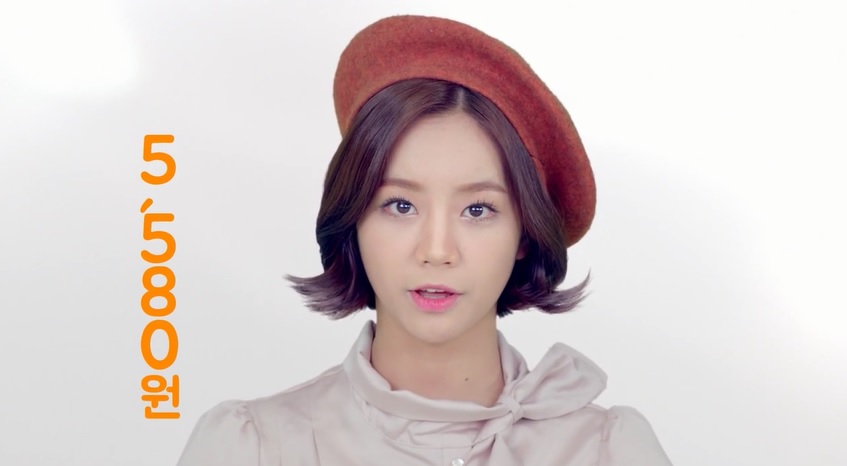 SEOUL, Feb. 13 (Korea Bizwire) – “Sajangmon,” a tit-for-tat site against the Albamon commercial that upset small business owners as it describes them as mean employers, will be closed after strong public opposition.

The manager of the Internet community for employers protesting against the Albamon commercial announced on February 11 that the Sajangmon site will close at midnight on February 15. The site was opened as a countermeasure against Albamon, in a gesture to boycott the popular job site and instead operate an alternate version.

He said, “I launched the site to correct the situation in which honest small business owners were considered as vicious employers. However, public opinion and the media only described us as mean employers who refused to pay the minimum wage.”

“Along with the rumor that a black list of alba or part-timers is being circulated on the Sajangmon site, some threatened to divulge the list of site members, considered to be malicious employers, and finally they carried out their threat,” he added.

As more damages are expected to come, the manager decided to close the site to prevent honest micro business owners from further damages. “With the incident in mind, employers should offer the proper amount of payment and a good work environment,” he added.

The commercial, which was created by Albamon, a job information site, features Hyeri, a member of the popular K-pop girl group Girl’s Day, who shares a series of messages that highlight part-time workers’ labor rights including minimum wage and work environments.

In fact, a video entitled “Ten Testaments for Teen Part-timers” that was posted by the Ministry of Employment and Labor, which describes labor rights and government policies including minimum wages, had only been viewed 1,869 times as of February 11. However, the Albamon commercial had been viewed more than 640,350 times on the same date.