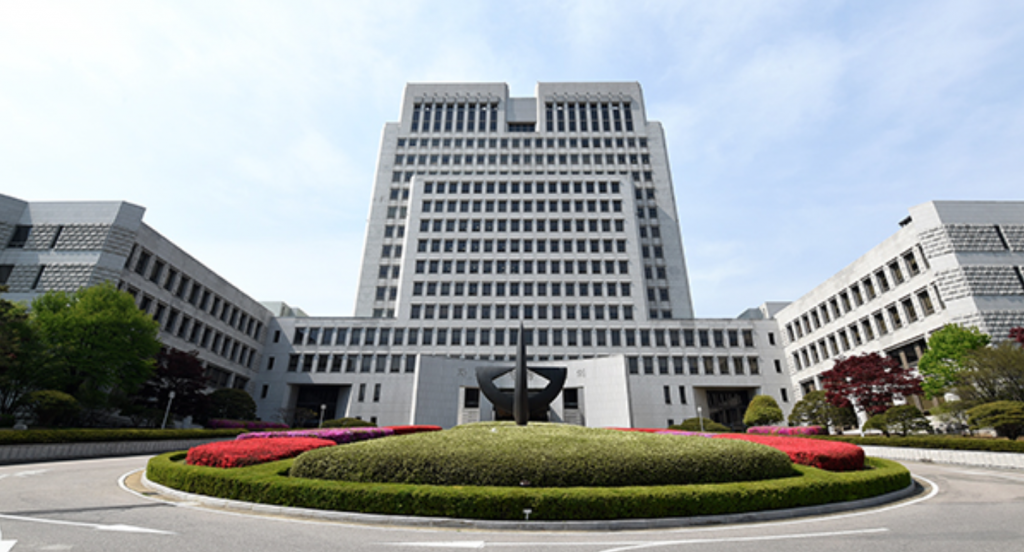 “In order to acknowledge a case as a workplace disaster, the causal relation between the work and the illnesses should be clearly proved,” the court said. (image: Wikimedia)

SEOUL, Aug. 31 (Korea Bizwire) – South Korea’s top court on Tuesday upheld a ruling by a lower court that South Korean tech giant Samsung Electronics Co. is not to blame for the leukemia death of one of its former employees at a chipmaking facility, citing a lack of evidence.

In 2010, five people, including three bereaved family members of the three Samsung employees who died of leukemia after working at its semiconductor production lines, filed a suit with the Seoul Administrative Court to nullify the Korea Workers’ Compensation & Welfare Services’ decision not to compensate them for work-related diseases.

The father of former employee at Samsung’s chipmaking facility Hwang Yu-mi, who first brought up the controversy over the tech giant’s responsibility for its workers’ illnesses, was among the plaintiffs. Hwang died of acute leukemia in March 2007 after working at one of the production lines south of Seoul.

In 2011, the court ruled in favor of two of the plaintiffs, including Hwang, recognizing their deaths as industrial accidents, but said there is a lack of evidence to prove the causal relation between the death and illnesses of the three others, and their workplaces.

“In order to acknowledge a case as a workplace disaster, the causal relation between the work and the illnesses should be clearly proved,” the court said.

Samsung’s full-fledged efforts to settle the issue started in May 2014, when the tech giant officially promised compensation for the deaths and suffering of the victims for the first time.

In January, Samsung delivered a letter of apology to the victims and their families, claiming that the dispute has come to an end.