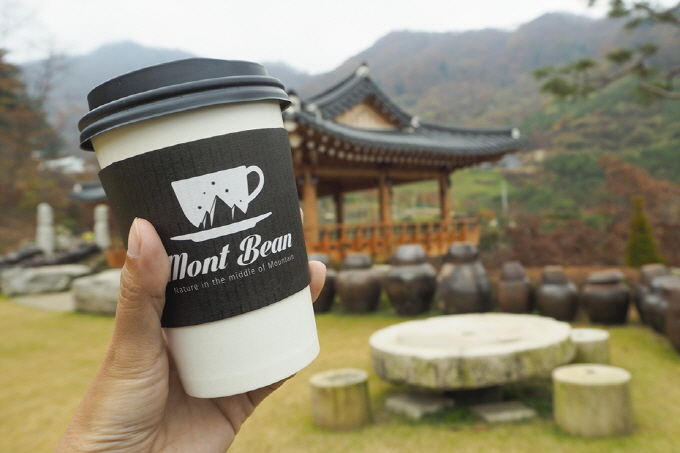 According to the social media analysis, “coffee” was mentioned the most among food items, accounting for 32,908 mentions. (image: Gyeonggi Tourism Organization)

SUWON, May 23 (Korea Bizwire) — A recent analysis of social media showed that “coffee” was the most mentioned food in Gyeonggi Province on social media last year.

The report analyzed 1.3 billion big data records related to tourism in Gyeonggi Province for the first time in two years on social media such as Instagram and blogs.

And the ‘2018 Gyeonggi Tourism Status Survey’ included the results of a survey of 6,253 South Koreans and foreigners who visited 42 major tourist destinations last year.

According to the social media analysis, “coffee” was mentioned the most among food items, accounting for 32,908 mentions.

Based on the growing interest in coffee over the past five years, the corporation suggested that cafés have changed into a destination for travel.

‘Travel to Gyeonggi Province’ was most referred to in the third quarter, from July to September.

The data showed that Gapyeong, Yongin and Suwon were travel destination that people were most interested in and the level of interest in the Demilitarized Zone (DMZ) and Paju is steadily increasing every year.

According to the ‘2018 Gyeonggi Tourism Status Survey’, South Koreans visited Gyeonggi Province the most on day trips and individual trips rather than group trips.

People taking a day trip to the province accounted for 85 percent and individual trips accounted for 88 percent of the total. Some 81 percent of foreign travelers also enjoyed day trips in the form of solo travel.

Both domestic and foreign visitors to Gyeonggi Province were the most satisfied with the theme and security of the tourist attractions.

Both South Koreans and foreigners reported that they were satisfied with safety, security, things to see and enjoy during their trip to the province, and that those working in the tourism industry were kind.

As for the areas of dissatisfaction, South Koreans were interested in more shopping areas, whereas foreigners needed more language support.