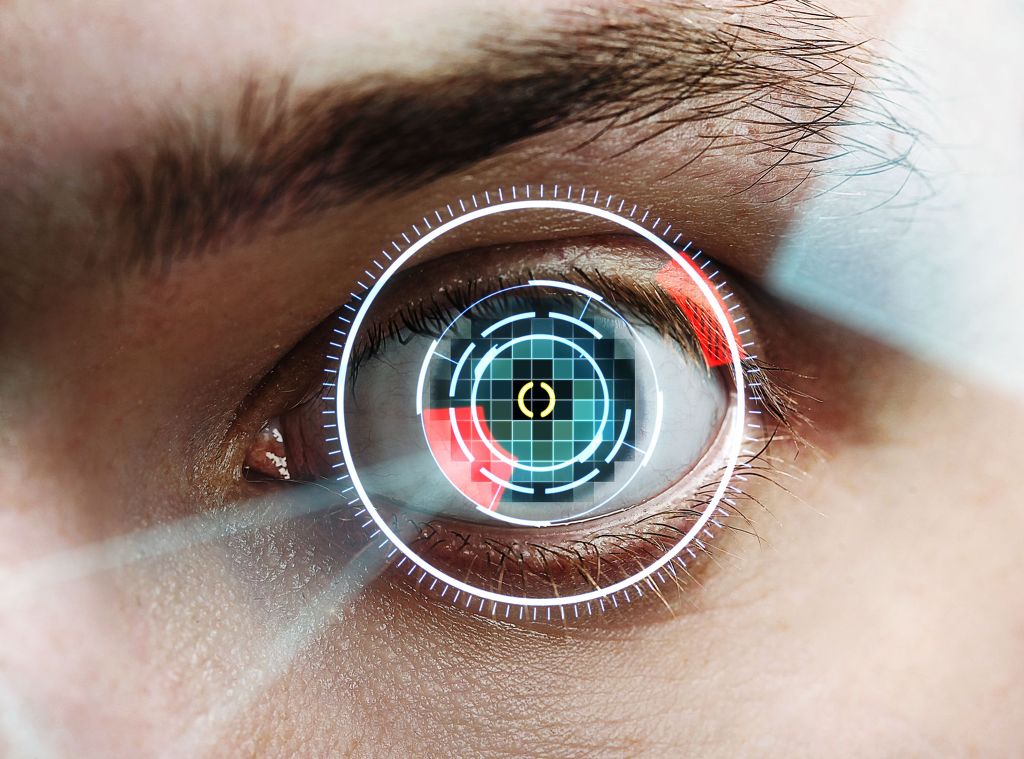 As is always the case, there will always be those who find ways to defeat the system, and risking data as sensitive as one’s personal finance for a technology that may need further testing may not be the wisest idea, say those in doubt. (image: KobizMedia/ Korea Bizwire)

SEOUL, Aug. 12 (Korea Bizwire) – Iris scanning is no longer something from the future, or a mundane cliché technology from a sci-fi movie. With Samsung Electronics introducing a form of the technology in its latest flagship phablet, the Galaxy Note 7, it’s clear that a new era of personal identification is here.

Boasting its latest tech, Samsung Electronics arranged a ‘Galaxy Note 7 Media Day Event’ at its headquarters in Seoul’s Seocho District on Thursday. During the event, Korea’s three biggest banks – Shinhan, Woori, and KEB Hana – revealed that they will launch a new mobile banking service using ‘Samsung Pass’, a self-identification service that makes use of the tech giant’s latest iris-scanning technology.

According to representatives from Samsung and the big banks, the new system will replace and abridge the current multi-step verification process, which includes typing a highly-intricate password for an official authentication certificate (OAC), and using a bank-issued security card for further validation.

The banks’ decision to implement the latest biometric measures hinges on the service’s exceptional security and convenience.

As far as Samsung technicians are concerned, iris ID is extremely complicated and there’s no technology at the moment that can hack the system, with forging or counterfeiting equally impossible.

Furthermore, while the error percentages for facial recognition and fingerprint ID are 0.1 percent and 0.01 percent, for iris ID, it’s one in 1 trillion.

“Stealing a smartphone is not enough to hack the system; the perpetrator is going to need the user’s iris,” said a KEB Hana Bank official. Officials added that the bank will completely replace banking features that need OAC with iris ID, and they’re calling it ‘Selfie Banking’.

“So unless the user is kidnapped, hacking the system is virtually impossible,” he added. 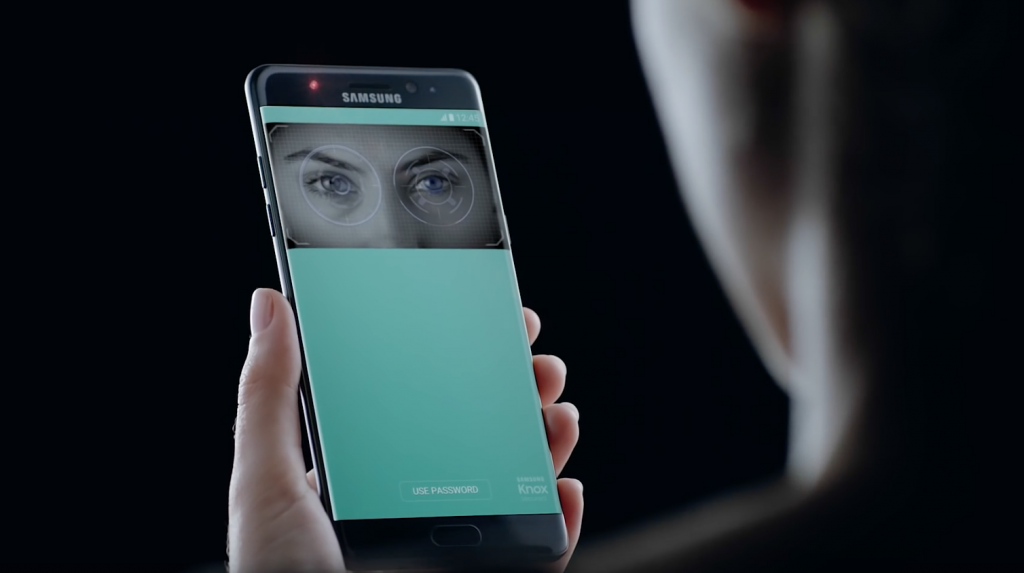 Still, the recent moves by financial institutions are worrying consumers. As is always the case, there will always be those who find ways to defeat the system, and risking data as sensitive as one’s personal finance for a technology that may need further testing may not be the wisest idea, say those in doubt.

“I still can’t even trust the fingerprint system for unlocking phones,” said a 28-year-old office worker who expressed apprehension at the recent news. “Someone will find a loophole in the system; if not now, then maybe tomorrow, or next month. And I’m also skeptical that I have to trust private institutions to store my most sensitive data, even if they say they’re not.”

“Any security breach resulting in the release of this information could have much more serious consequences than the theft of, for example, a password – after all, we can change a weak password, but we can’t change a compromised fingerprint or iris scan,” said David Emm, a principal security researcher at Kaspersky Lab in a recent interview with British tabloid Daily Mirror.

However, Mr. Koh dismissed concerns over the safety of the system on Thursday, saying, “No one needs to worry about any security breaches for iris data.”

According to Koh, the data will not be stored in a company database, but in a secure folder within the smartphone, in a private space that is inaccessible to hackers. And as to its integration with mobile banking, he said only the verification value, not the iris information, will be stored by the banks, and he guaranteed the protection of user privacy.

“The iris data will be stored inside hardware called the Trust Zone within our KNOX security solution,” he added. “The Galaxy Note 7’s iris scanning does not duplicate a user’s iris, and only documents specific features.”

Regardless, the implementation of Samsung’s newest technology will be a heated issue for debate in coming months. And given the company’s recent collaboration with financial institutions, the anxiety isn’t likely to fade anytime soon.