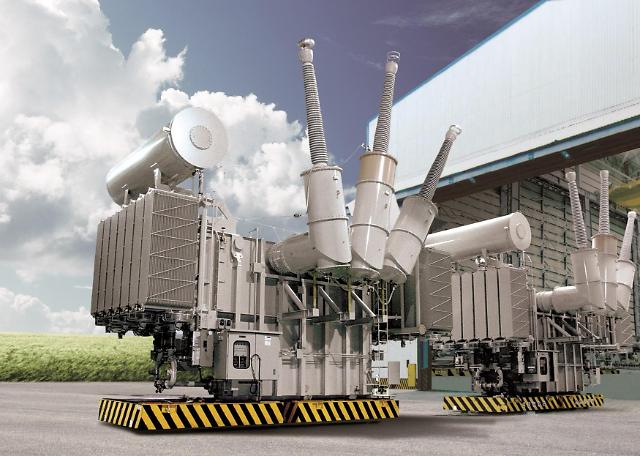 The two Korean firms have already provided 130 billion won worth of transformers to National Grid since 2011.