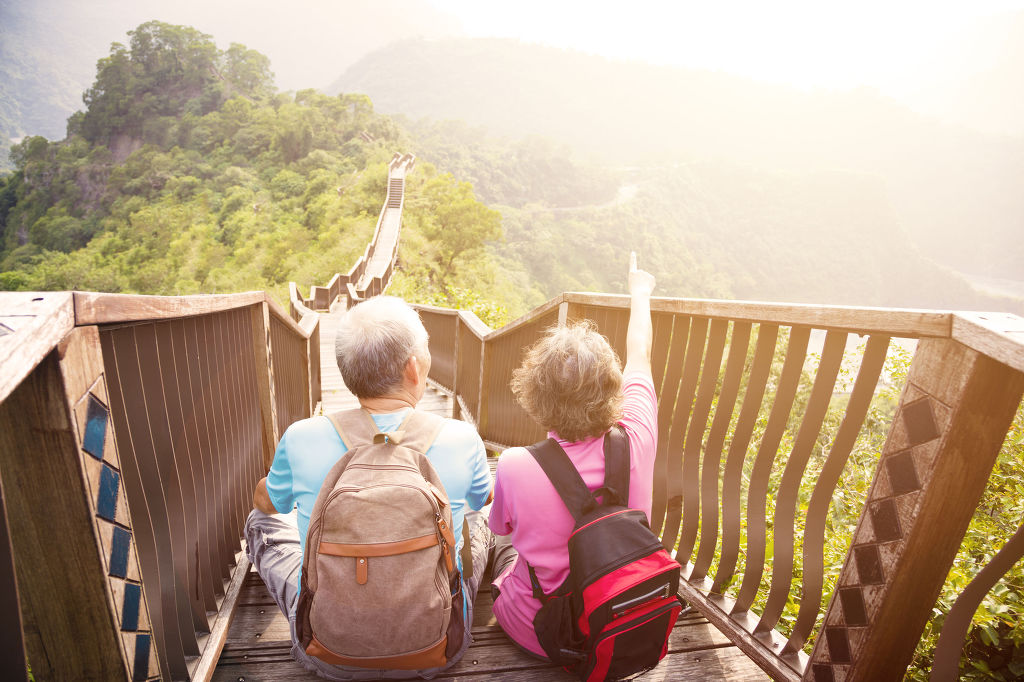 Industry officials say the trend is expected to last for a while as more “active seniors” are seeking to travel outside the country. (image: KobizMedia/ Korea Bizwire)

The latest trend reflects the changing demographic trend in the rapidly aging society as more baby boomers retire and look for something different from their status quo.

Hana Tour, the nation’s largest travel agency, said it has seen more senior clients go outside of the country, with the number of tourists aged over 50 rising from 40.8 percent in 2013, 43 percent in 2014, 45.4 percent last year.

China is their favorite destination thanks to geographical proximity and affordable package programs, the firm said.

Local travel agencies have released package programs to meet the rising demands for overseas travel, while some selling tours finely tuned in to the elderly backpackers.

According to a recent survey by online booking service Expedia, 87.8 percent of respondents aged 50 and over said they liked the idea of taking up backpacking and 72.2 percent were willing to try the independent, budget traveling.

Naeil Tour, a local travel agency, has released backpacking programs for those in their 40s and 50s in such destinations as Europe and Australia.

Industry officials say the trend is expected to last for a while as more “active seniors” are seeking to travel outside the country.

Shinhan Card’s Trend Institute said credit card spending by its customers aged over 60s nearly doubled over the past five years, showing the fastest growth among all age groups.

“While most seniors preferred package programs when they were traveling overseas in the past, a growing number of elderly travelers buy flight tickets and collect information via various channels to take up independent trips,” the institute said.