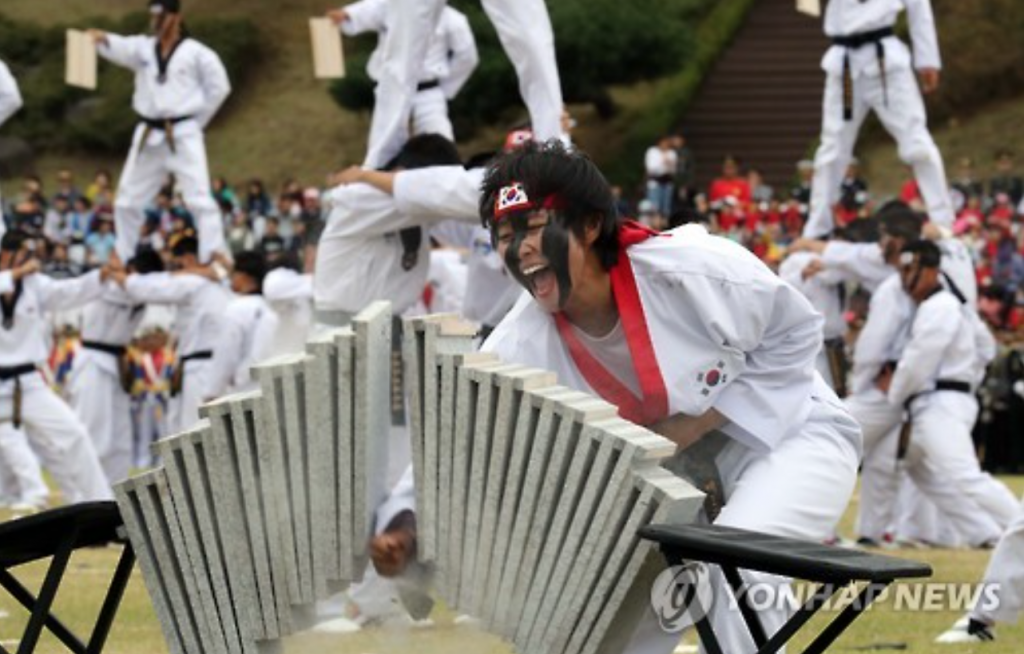 Contrary to popular belief, the Republic of Korea Armed Forces Day does not celebrate the day that the Korean military was first established, but rather the day that South Korea reclaimed the 38th parallel (which was the dividing line between the two Koreas) during the Korean War, after being cornered south of the Nakdong River following the North’s surprise invasion.

On October 2, the annual Gyeryong Military Culture Festival will take off for a five-day run at the Gyeryongdae complex and other locations in Gyeryong. For more information about the festival, visit http://www.m-festival.org. 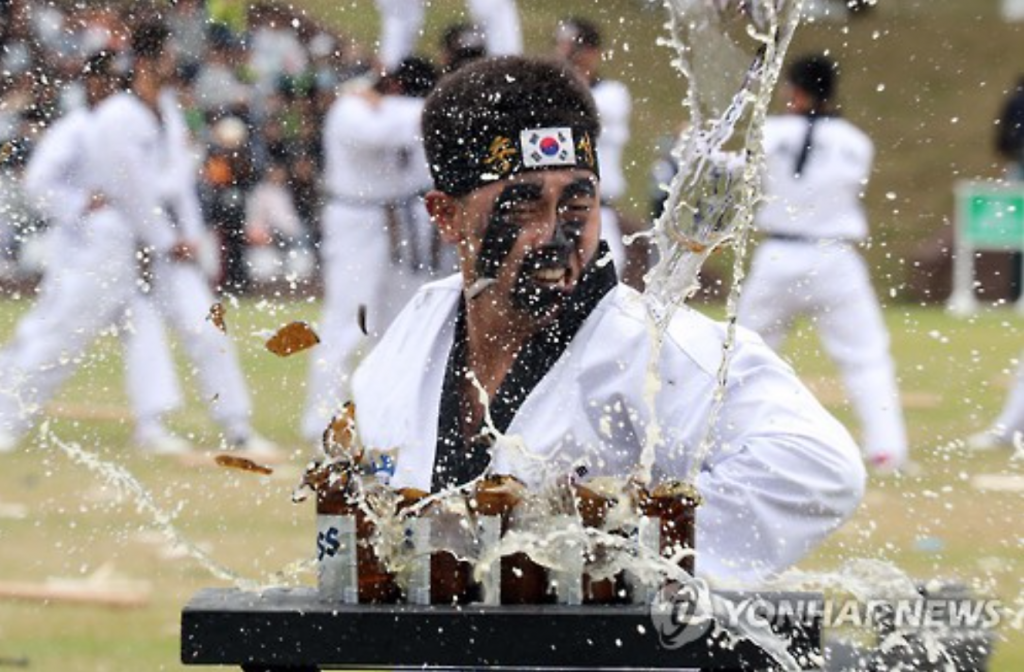 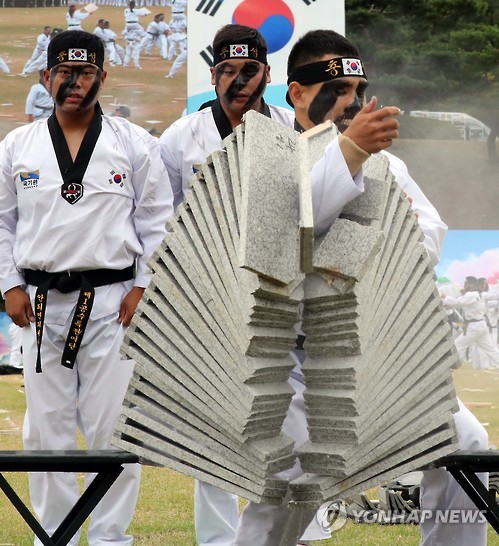 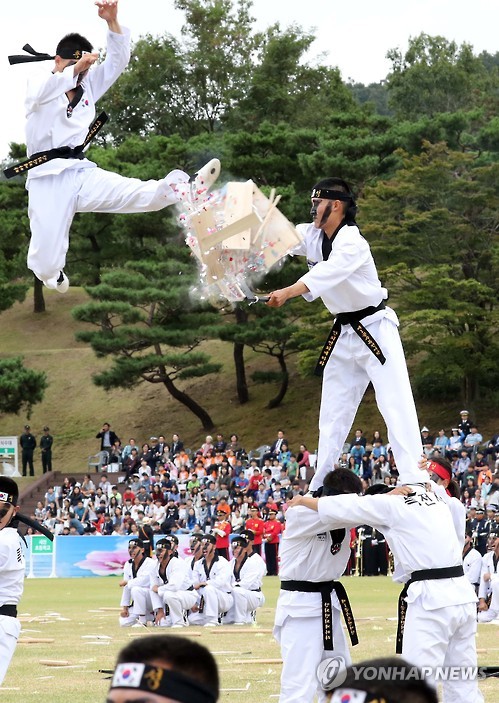