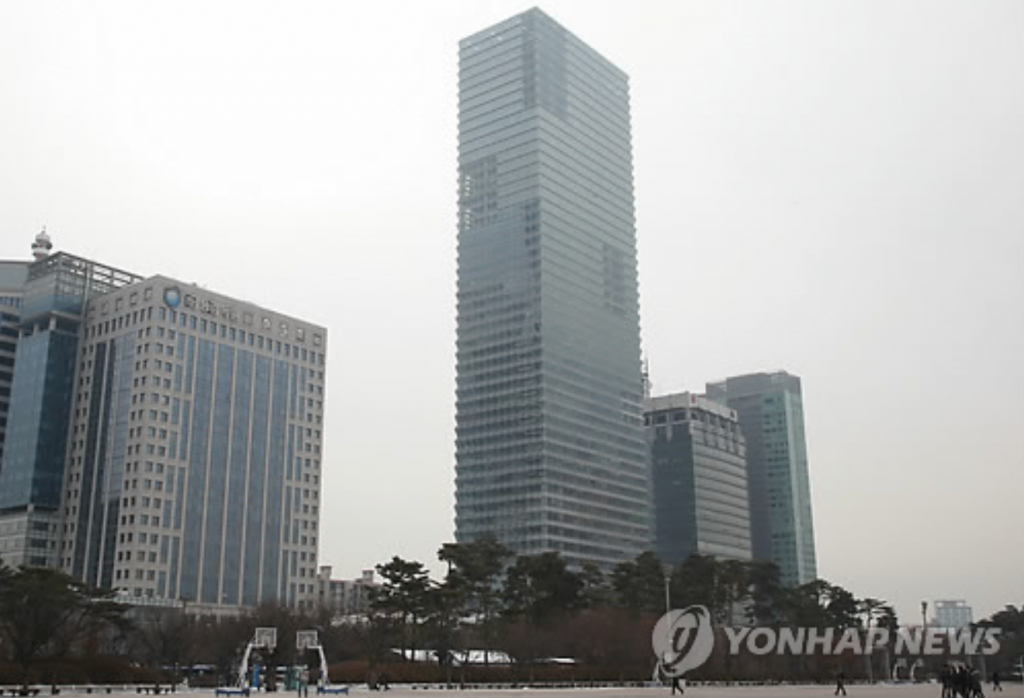 SEOUL, Jan. 5 (Korea Bizwire) – The Federation of Korean Industries, an embattled lobby organization for Korean corporations that is under fire for its alleged involvement in the Choi Soon-sil scandal, is evaluating reforms, with officials now considering benchmarking the American lobbying group Business Roundtable.

The FKI is accused of compelling its members to donate money to set up two controversial organizations controlled by Choi, and following the parliamentary hearing of top Korean executives in December, a handful of business leaders expressed their intention to withdraw from the organization.

Thus far, LG Group and KT Corp. have kept their word, officially withdrawing from the FKI in December.

According to sources, the FKI is currently deliberating on various options for its future direction together with member conglomerates ahead of a general meeting scheduled for February.

“The FKI is evaluating the possibility of benchmarking Business Roundtable with its member executives,” said a source, whose identity was withheld. “They seem to be seeking to maintain its stature as an economic organization.”

Although the FKI and BRT share common goals – the pursuit of business-friendly policies –BRT refrains from actively engaging in social activities like soliciting donations or establishing questionable foundations, thus minimizing the possibility of allegations of government-business collusion.

Another less popular alternative that the FKI may consider is a Heritage Foundation-like think tank, and February’s meeting will focus on trying to reach an agreement on either one of the two directions, sources say.

Nonetheless, the meeting is likely be skipped by some of its bigger contributors, including Samsung and SK, who also said during parliamentary hearings that they would withdraw from the FKI, though the two groups have yet to provide the exact timeline for their withdrawal.

“The date (for the meeting) has been set, so it will take place as scheduled,” said an FKI official.