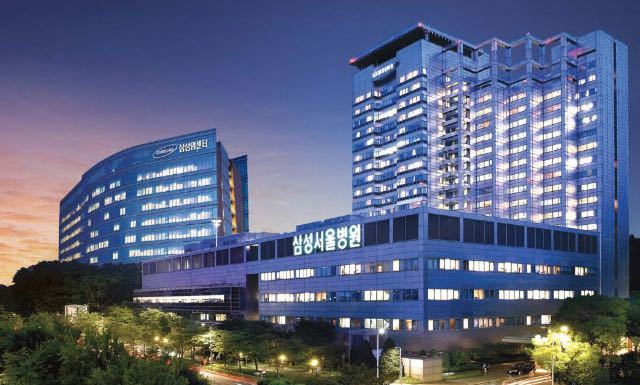 But the latest incidents have clearly proven otherwise, and patients are wondering if they can actually visit the hospital with a sense of comfort and safety. Criticism over the center’s closed organizational culture and employee management system are also spreading rapidly. (image: Samsung Medical Center)

SEOUL, Aug. 3 (Korea Bizwire) – Last month, an insider at Samsung Medical Center exposed one of the hospital’s obstetric surgeons for ghost surgery: the unnamed doctor had allotted a surgical procedure to which he had been assigned to another junior surgeon, while he travelled overseas to partake in an academic seminar. The concerned doctor has since been suspended from all medical practice.

Less than a month after the incident, a hospital nurse who worked in the pediatric ward was diagnosed with infectious tuberculosis. The nurse, despite showing no symptoms, tested positive in a nucleic acid amplification test for TB bacillus. The hospital and the Korea Centers for Disease Control and Prevention are currently investigating patients that were exposed to the nurse last month for any potential transmission of the disease that might have taken place.

Samsung Medical Center suffered a humiliating 2015 following the MERS outbreak, during which 90 of 186 patients came from the center. The institution has since promised strict reform, setting new guidelines and replacing then hospital director Song Jae-hoon with Kwon Oh-jung, who said he would transform the facility into a “hospital that patients can visit with relief”.

But the latest incidents have clearly proven otherwise, and patients are wondering if they can actually visit the hospital with a sense of comfort and safety. Criticism over the center’s closed organizational culture and employee management system are also spreading rapidly.

“We could admit the fact that TB incident was out of hospital’s hands, but ghost surgery is something that should never have happened,” said a medical industry watcher. “If a major hospital (like Samsung Medical Center) keeps reproducing such problems, public trust in domestic medical institutions will eventually falter.”

Hospital executives and staff, however, reacted much more quickly to recent incidents.

During the ghost surgery incident, Kwon made a personal visit to the patient and their family to apologize for the regrettable experience. They were also received a refund for all of their medical expenses at the hospital.

The hospital is also making an all-out effort to contain the current TB incident. It quickly contacted patients and guardians who may have been exposed to the nurse, and is offering free health screening to those who shared the same space with the infected.

“We’ll strictly investigate any additional TB patients, and do our best to make sure such incidents don’t recur,” said an official. But Samsung Medical Center’s image as one of the Big Five hospitals has been badly impaired, and its never-ending promises to prevent such events from recurring no long seem credible.