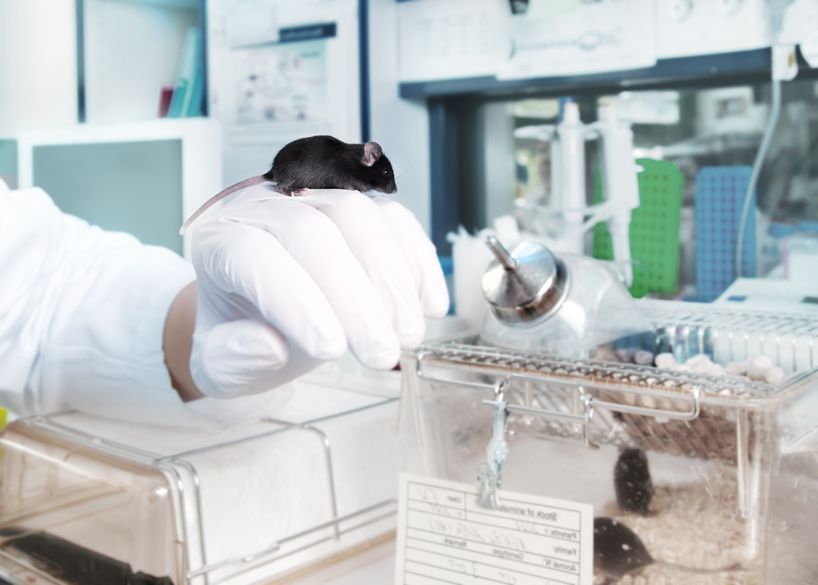 “If the experiment was performed abiding by scientific principles, the act would not be classified as an illegal act of intentional animal abuse or killing.” (image: KobizMedia/ Korea Bizwire)

SEOUL, Nov. 30 (Korea Bizwire) – The result of an interpretation of legislation has revealed that it is not considered animal abuse if animals are used for the purposes of education.

An inquiry from a civil petitioner alleged that it should be illegal to make use of animals for testing purposes at school, under charges of animal abuse. The Ministry of Government Legislation recently held a deliberation commission for legal interpretation, after which it announced the results above on November 29.

According to the commission, the law stipulates the illegality of animal abuse such as killing animals in cruel way. However, when it comes to animal anatomy, it says both human welfare enhancement and respect for animal life should be taken into consideration.