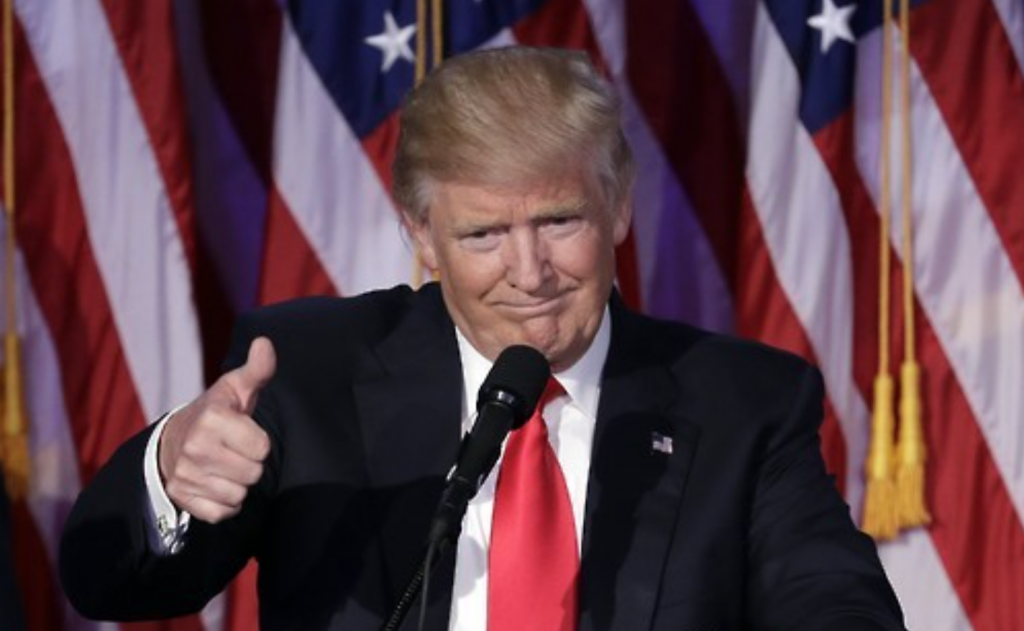 WASHINGTON, March 31 (Korea Bizwire) – The United States blacklisted one North Korean trading firm and 11 individuals Friday as it further tightens the financial screws on Pyongyang over its nuclear and missile programs.

Paeksol Trading Corp. was sanctioned for involvement in trading in North Korean coal and minerals, a key source of hard currency for Pyongyang, and the 11 individuals were blacklisted for representing trading firms and banks that have already been sanctioned for their links to weapons proliferation.

Ten of the 11 individuals are based overseas, not only in China and Russia where North Korean business operations are active, but also in Cuba and Vietnam. That could be a warning to other countries not to do business with the North.

“Today’s action targets North Korean nationals working as agents of the regime in Russia, China, Vietnam, and Cuba to provide financial support or weapons of mass destruction procurement services for U.N.- or U.S.-designated sanctioned entities,” the Treasury Department said in a statement.

Treasury Secretary Steven Mnuchin said that the latest sanctions are aimed at “disrupting the networks and methods that the government of North Korea employs to fund its unlawful nuclear, ballistic missile, and proliferation programs.”

“These sanctions underscore this administration’s commitment to countering the threat to the United States, to our allies, and to stability on the Korean peninsula and in the wider Asia Pacific region posed by the Kim regime in Pyongyang, and I urge our partners and allies to take similar measures to cut off its funding,” he said.

Three of the blacklisted North Koreans — Kang Chol-su, Pak Il-kyu and Ri Su-yong — are officials of Korea Ryonbong General Corp., which has been accused of providing support for the North’s chemical weapons program.

The designation came as concerns about Pyongyang’s chemical weapons have risen in the wake of revelations that the nerve gas VX was used in the killing of Kim Jong-nam, the estranged half brother of North Korean leader Kim Jong-un, in Malaysia last month.