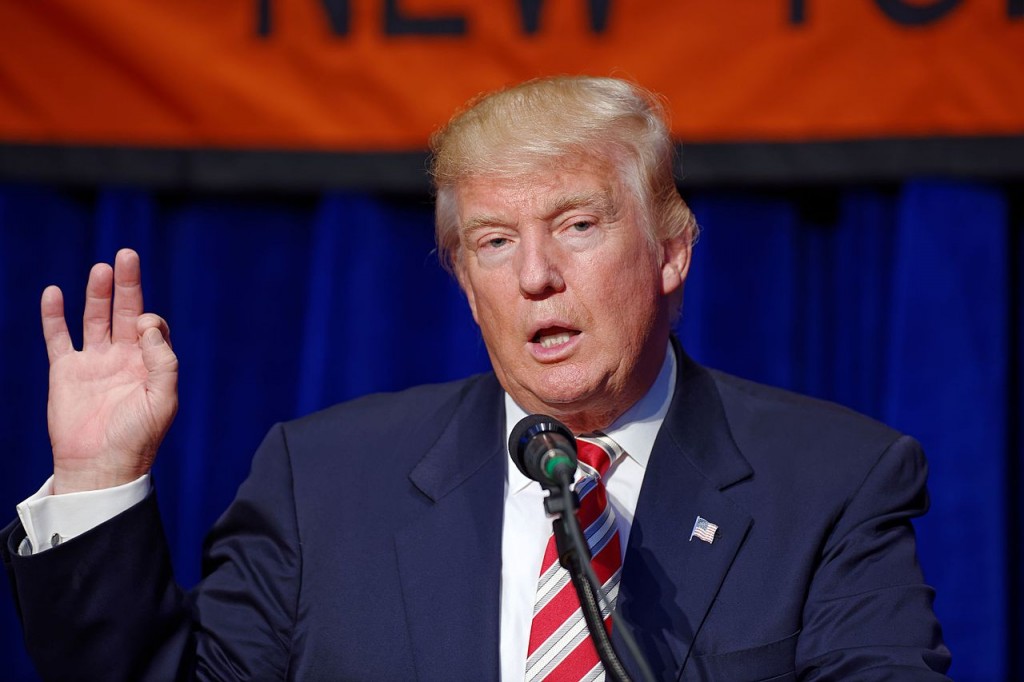 WASHINGTON, March 21 (Korea Bizwire) – The United States is looking at new “diplomatic, security and economic measures” to deal with the growing nuclear and missile threats from North Korea, the White House said Tuesday.

“The United States in coordination with our allies is exploring a new range of diplomatic, security and economic measures in response to the grave and escalating threat posed by North Korea’s nuclear and ballistic missile programs,” White House press secretary Sean Spicer cited the National Security Council as saying.

No details were given as to what those measures will look like, but the new package of options is expected to center on ramping up pressure on Pyongyang, rather than reopening negotiations.

Secretary of State Rex Tillerson said during a trip to South Korea and Japan last week that two decades of diplomatic efforts to disarm the North have failed, and there was no point in pursuing the diplomatic path any longer. He also said that the U.S. was considering a wide range of options, including the use of military force.

In response, the North said it is fully ready for “any war” with the U.S.’

“The fact is we inherited a mess. It’s a mess,” Trump said in an address in Kentucky, picking the Middle East and North Korea as examples of such problems. “North Korea, I’ll tell you what, what’s happening there is disgraceful and not smart, not smart at all. So many different problems.”

It was the latest in a series of remarks Trump has made about the North in recent days. 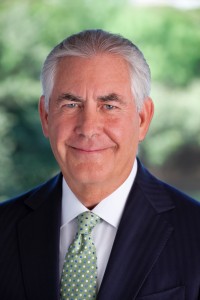 On Friday, Trump tweeted, “North Korea is behaving very badly. They have been ‘playing’ the United States for years. China has done little to help!” He also said on Sunday that North Korean leader Kim Jong-un is acting “very, very badly.”    That appears to show the problem weighs on Trump’s mind.

Former President Barack Obama reportedly warned Trump that North Korea will be one of Trump’s biggest foreign policy problems when they met at the White House after Trump’s election.